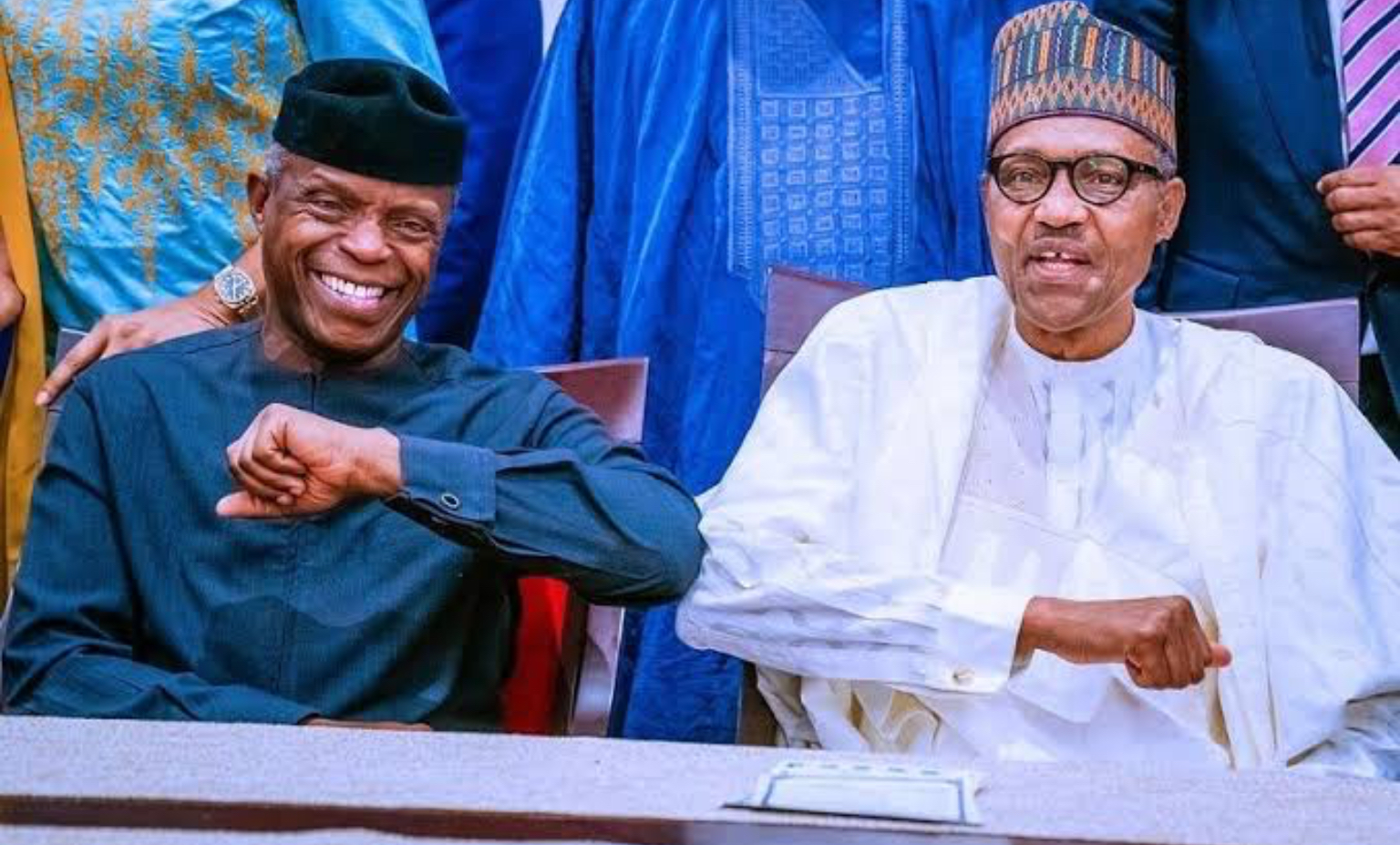 This is coming a day after the Federal Government launched the vaccination exercise in the country.

He took the jab on Saturday at the new Banquet Hall of the Presidential Villa in Abuja.

The vaccine was administered to the President by his chief personal physician in the presence of the Vice President and some members of the Federal Executive Council (FEC).

Minutes after taking the President took his jab, Professor Osinbajo also received the vaccine which was also administered to him by his chief personal physician.