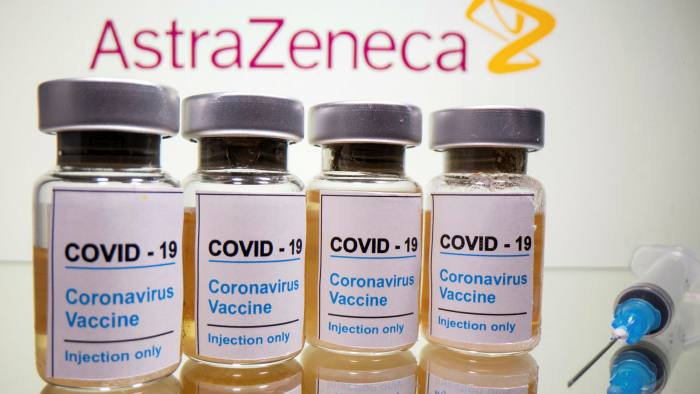 “ Okonjo-Iweala on March 9, called on COVID-19 vaccine manufacturers to do more to ramp up production in developing countries to combat the vaccine supply shortage that is excluding many lower-income nations from access.

In remarks to an event hosted by the UK think tank Chatham House, she said cooperation on trade, and action at the WTO, would help accelerate vaccine scale-up,’’ the WTO Director-General said in a press release late on Tuesday.

According to the WTO chief, only some 60 countries can move ahead with vaccination due to supply shortage while 130 countries have no such opportunity.

“Given the years required to build new manufacturing facilities from scratch, increasing production in the short-term means “making the most of existing manufacturing capacity. Recent experience suggests that repurposing facilities and vetting them for safety and quality can happen in six or seven months, less than half as long as previously thought,’’ the press release added.

Okonjo-Iweala also invited vaccine manufacturers to inform the organisation in a real-time mode about the problems they are facing so that the WTO members can discuss them and find ways to mitigate the consequences or resolve the issues.