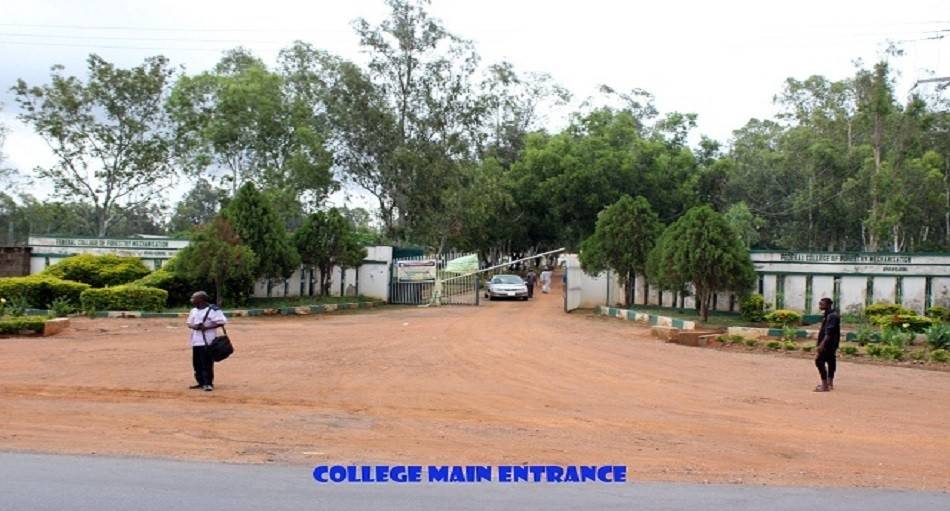 Suspected gunmen have invaded Federal College of Forestry Mechanism, Mando, Kaduna and taken away a yet-to-be-determined number of female students.

The BBC, reported that a witness said half of the female students were taken but strangely, not a single male was abducted.

The unfortunate development was reportedly confirmed by the Commissioner for Internal Security and Home Affairs, Samuel Aruwan, who disclosed that the investigation is ongoing.

The school is not far from the old Kaduna Airport and the development is another violation of President Muhammadu Buhari’s vow that the kidnap of the 279 school girls of Government Girls Secondary School, Jangabe, Zamafara State would be the last such school kidnap in the country.