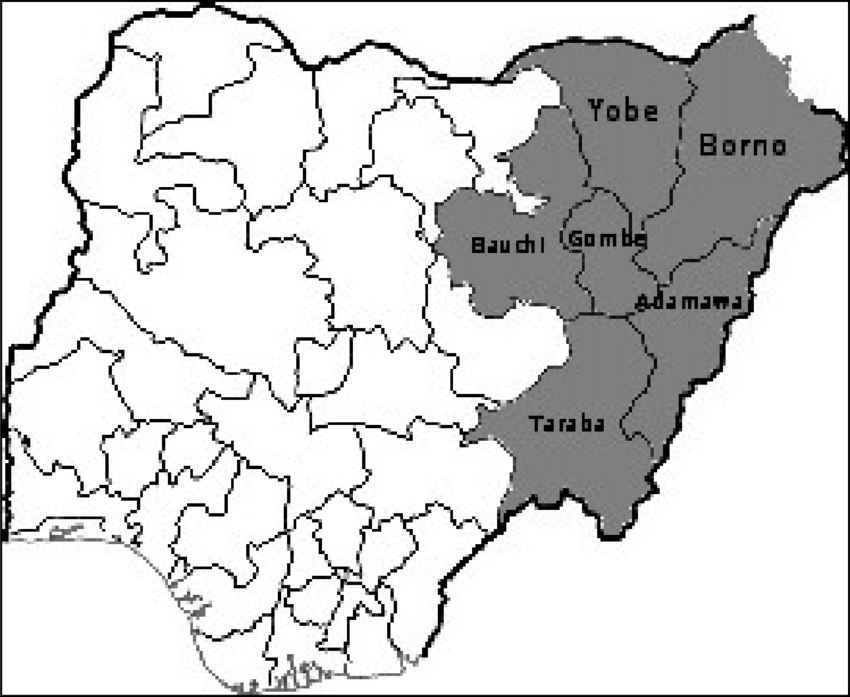 Stakeholders in the environment sector in North-East states have called for the review of state laws to ensure adequate protection of the environment, the News Agency of Nigeria (NAN) reports.

Responding during a NAN survey, some noted that there were areas that called for urgent enforcement of environmental laws, but had been ignored for political and religious reasons.

One of the respondents cited the case of ‘noise pollution’ that often emanated from houses of worship as one of the sensitive cases.

But, he lamented that appropriate authorities were too scared of taking measures against this type of noise pollution because of its implication on their political fortunes.

The respondent, Mr Faruk Aliyu, Head of Department, General Studies, Abubakar Tatari Ali Polytechnic, Bauchi State, said “laws may be on ground but politicians are afraid of the reaction of religious leaders if such laws are implemented” .

Aliyu said there could be laws to deal with the situation but that where such laws existed, implementation had been difficult.

The lecturer also observed that indiscriminate burning of bushes had introduced much carbon dioxide into the air.

“Indiscriminate bush burning has a great effect on air quality. It introduces a lot of carbon dioxide into the air and such carbon dioxide emissions cause global warming and ozone layer depletion, among others,” he said.

Another respondent was Mr Sukumun Ezekiel, programme manager of a Bauchi-based Non – Governmental Organization, Women Development Association for Self Sustenance.

Ezekiel said that one of the first steps taken by the current government in the state was the establishment of some designated waste collection points.

The programme manager explained that one of the objectives of his organisation was to monitor and assess government’s policies and programmes.

Ezekiel said that the state government had signed a Memorandum of Understanding with a British energy company for generation of power through waste.

He said the company was to convert waste to power, adding that the state would ultimately harvest 10 megawatts of electricity from the project.

Ezekiel however said that his organisation was not aware of any laws against noise pollution in the state, saying “I believe that would be a subsequent engagement”.

He explained that the state government and other stakeholders had made a lot of efforts to curtail open defecation, adding that government had benefited from partners and international donors in tackling the menace.

“So far so good, we have a couple of local governments areas that have been declared open-defecation-free in Bauchi State, such as Dass, Bogoro and Warji, among others,” Ezekiel said.

In Yobe, the state government announced that it had established a committee to review obsolete laws with a view to overcome environmental challenges.

Alhaji Buba Kachalla, Managing Director, Yobe Environmental Protection Agency, told NAN that the laws would take care of noise pollution and release of toxic fumes into the air by motorists, among others.

Kachalla said his agency had intensified awareness campaign in the mass media against bush burning, open defecation and other practices inimical to the environment.

The director called on community leaders to assist the agency in educating the public on the need to keep their environment clean and safe.

Surundi told NAN that the move was part of measures to curb the unwholesome habit of abuse of the environment through noise pollution and open defecation.

He explained that the agency had concluded plan to employ youths as street vanguards to check the threat of abuse of the environment.

Surundi said the security challenges facing the state had been responsible for the delay in coming up with strong laws on environment.

NAN reports that the measure is coming following calls by environment experts and residents of Maiduguri for proactive measures to protect the environment.

In Gombe, Jewel Environmental Initiative, a non-governmental organisation, has decried the increase in activities causing air pollution in the state.

Mr Ismail Bima, the Chief Executive Officer of the organisation, said the level of pollution in the state was worrisome, while lamenting that little or no effort was made to check the menace.

He noted that other forms of air pollution in the state included activities of meat sellers in abattoirs, those roasting meat in the evening, open defecation, and bush burning for dry season farming.

“In some of our abattoirs, the kind of pollution going on there is worrisome, particularly the roasting of slaughtered animals using tyres; this is contributing to the pollution of the air,” Bima said.

He also decried the increase in cases of open defecation in the state in spite of government’s ban on such act, adding that there was need for enforcement and sensitization in this regard.

Bima called on government to establish mobile courts to try those engaging in open defecation, just as he stressed the need to ensure that toilet facilities in markets, parks and other public places, were maintained properly.

On its part, the Adamawa State Government announced that it had concluded plan to establish an environmental protection agency.

Mr. Kwaya Danfulani, Director, Environment and Sanitation, Adamawa State Ministry of Environment, told NAN in Yola that a bill for the establishment of the agency had passed second and third readings in the state House of Assembly.

Danfulani said although the state had few industries, activities of bush burners, motorists, firewood and charcoal dealers, as well as bakers, were causing huge threat to the environment.

He assured that if signed into law, the bill would assist in regulating the activities of people threatening the environment.

Related Topics:enforcement of environment laws
Up Next