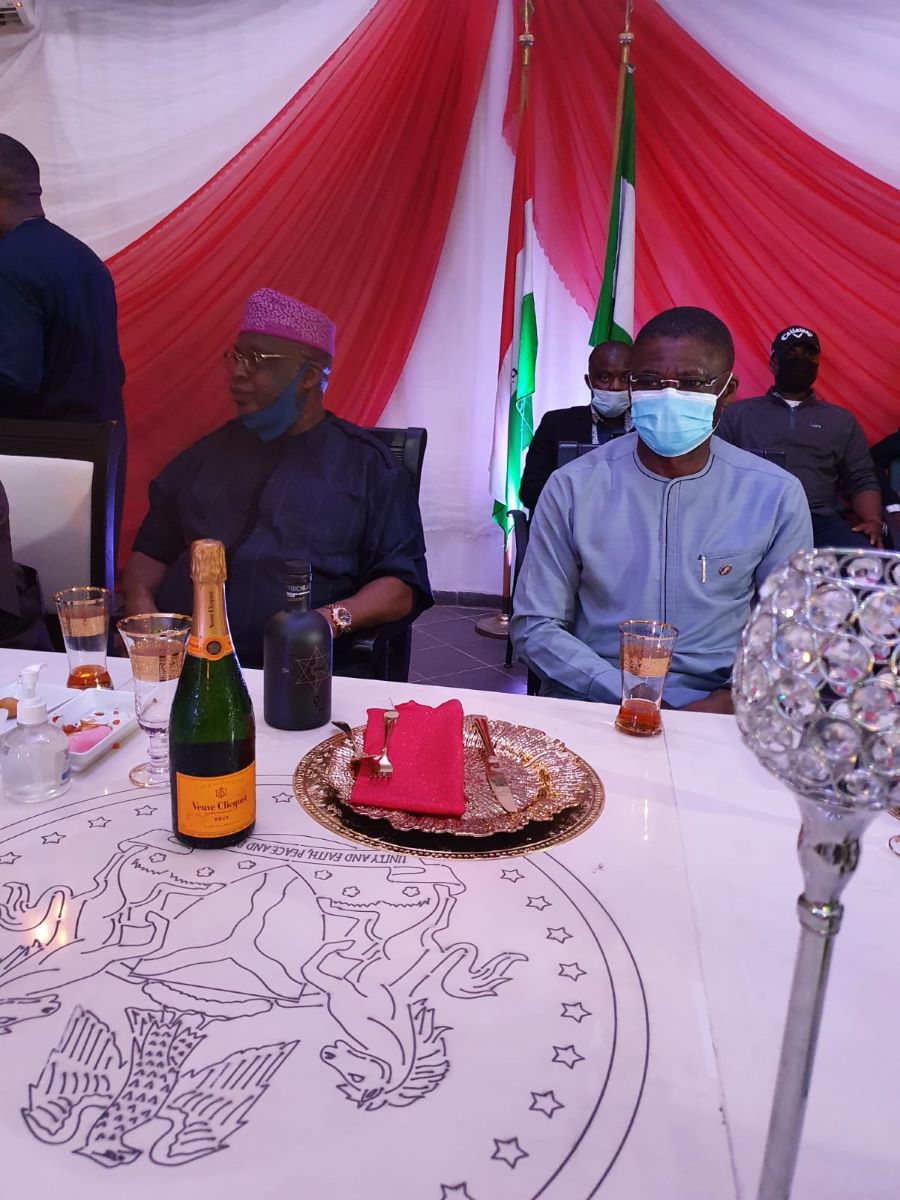 Chief Dan Orbih has called on officials of the immediate past administration who allegedly misappropriated funds meant for the Benin Stormwater project and the Benin Specialist Hospital to use the Lenten season to seek forgiveness and restitute the funds.

Speaking on Saturday during a special reception for him following his recent victory as national vice-chairman, South-South, of the Peoples Democratic Party, PDP, Orbih also called for the immediate establishment of the board of the Niger Delta Development Commission, NDDC.

The reception hosted in the Benin residence of the late Chief Tony Anenih by his son, Mr. Tony Anenih Jnr. was graced by Governor Godwin Obaseki, his deputy and the cream of the leading political elite in the state including the chairman of the state chapter of the PDP, Dr. Tony Aziegbemi.

Orbih again used the forum to laud the governor on his recent victory at the Court of Appeal but telling him that he must not rest on his oars.

Rather, he charged the governor to run with the victory and recoup funds he said had been looted by officials of the immediate past administration.

“I want to congratulate the governor, his deputy and the great people of Edo State for the Appeal Court reaffirmation of our victory. “I thank the leaders for their support for the governor and his government.

“I challenge the government to do everything possible to recover looted and misappropriated funds in respect of the failed Storm water project and the controversial central hospital project. There is a lot to be done.

“You cannot leave Edo State money for development in the hands of a few pretentious self-styled crusaders. I call on them to use this Lenten season to seek forgiveness and return ill acquired wealth and let the people benefit,” Orbih said.

Vowing to protect the interest of the South-South region, Orbih flayed the Federal Government for supposedly playing politics with the development of the region by refusing to inaugurate the board of the Niger Delta Development Commission.

“Let me use this occasion to call on the federal Govt to stop playing politics with the development of the Niger Delta region. I condemn the failure of the federal government in not constituting the NDDC board in accordance with the Act.

“The NDDC is now a celebrated institution of fraud and scandals denying the Niger Delta people of accelerated development as  envisaged in the Act. Until a proper board is inaugurated, government should suspend all allocations to the commission,” Orbih said on Saturday.

He also used the opportunity to celebrate his deceased political leader, Chief Tony Anenih as he appreciated the late political icon’s son for hosting the reception.

“When my brother Tony Anenih Jnr informed me of his decision to host us and asked my preference of venue my choice is where we are today, the residence of our father and leader, Chief Tony Anenih.

“What Tony is doing today, our father and leader would have done. We can never talk about PDP in Edo, South South and Nigeria without mentioning the name of our leader,” Orbih said as he lauded the junior Anenih for doing what his father ordinarily would have done.