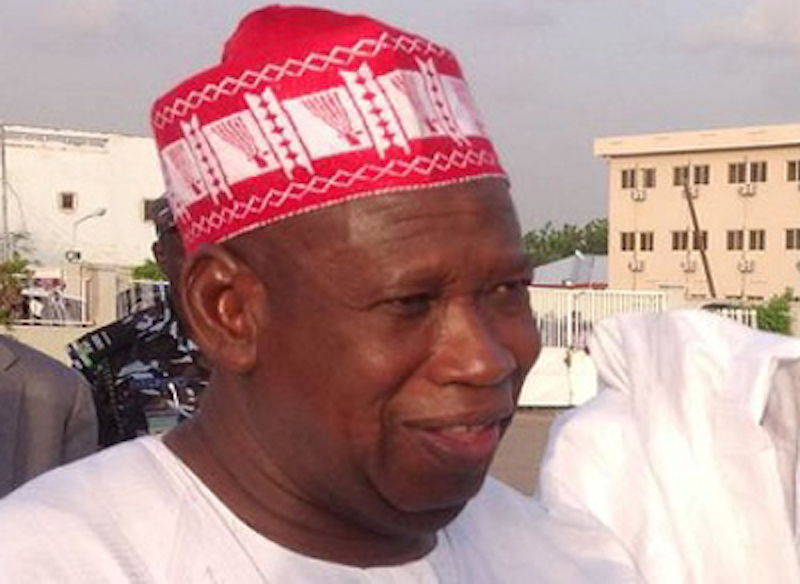 Following what he claimed as renewed threats to his life, the Publisher of Daily Nigerian, Jaafar Jaafar, says the Governor of Kano State, Abdullahi Umar Ganduje, should be held responsible if anything happened to him for publishing videos of the governor allegedly taking bribe in dollar notes.

GreenWhiteGreen GWG had reported the governor as denying the claim in an interview with BBC Hausa on Friday March 19, adding that plans were on to deal with those who released the videos.

In the face of the renewed threats, the journalist wrote a petition to the Inspector General of Adamu, Mohammed Adamu, through his counsel, Barrister Abdullahi Gumel.

Part of the petition reads: “That our client (Jaafar Jaafar) has de facto been made persona non-grata in his home state and lives in perpetual fear in the rest of the country including Abuja. Thus, he and his family have essentially been hiding for fear of their lives.

“As if the above was not enough, Mr Ganduje recently indicated that he and his supporters are scheming underground to “deal with” our client. Ganduje made this statement on a popular BBC Hausa program “A Fada A Cika” which aired on the 19th March 2021. He insisted that he would not reveal their plans despite an opportunity to clarify what he meant.

“Sir, the above facts must be seen in the contest of the fact that Mr Ganduje, being a sitting Governor and member of the ruling party, is one of the most powerful politicians in Nigeria. He has thousands of diehard supporters, including those directly and indirectly employed by him. Thus, his words carry weight in the minds of thousands of supporters across Nigeria who may be incited to attack our client,” the petition read in reference to the alleged Ganduje dollar bribe furore.

“Sir, we believe you will agree with us that journalism and whistleblowing are not a crime. It is our clients’ belief that the footages they published, which they firmly stand to this day, are genuine and the accompanying stories are truthful and fair account of the circumstances surrounding the footages.

“It worthy of note that Mr Ganduje has instituted an action for defamation which our client is vehemently and successfully defending in court. However, Mr Ganduje has apparently lost faith in the merit of his suit, hence, this unground planning that he said he is orchestrating.

“It is against this backdrop that we write to you urging you intervene to: (a) investigate what Mr Ganduje is scheming, with whom and how and halt same; (b) protect our clients from further harm, threats and harassment from Ganduje and his supporters; and (c) get Mr Ganduje to issue a statement calling on his supporters and cronies to stop threatening and harassing our clients.

“Sir, we are aware that Ganduje is a sitting governor and a member of the ruling party, but our clients hope that you will not let this inhibit your ability to handle his complaint professionally, diligently and speedily.

“In view of the forgoing, the governor should be held responsible if anything happened to our client.”

Well Coordinated Bandits Will Take Over Govt From Buhari – Galadima