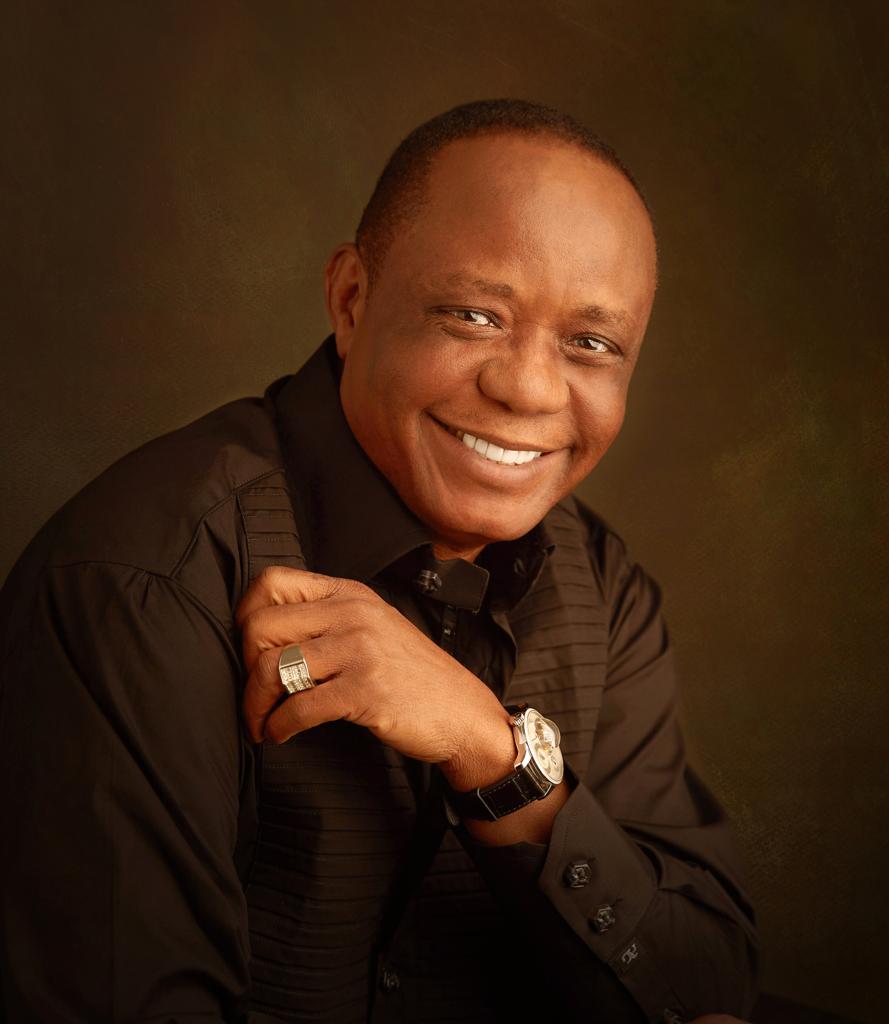 The Inspector-General of Police (IGP) Monitoring Unit report clearing the Chairman of Ocean Marine Security Ltd, Captain Idahosa Well Okunbo of the allegations of stealing and criminal diversion of company funds made by Dr Tunde Ayeni, has been faulted by knowledgeable insiders who insist that the police did a shoddy job.

Sources familiar with the case disclosed that the petitioner, Dr Tunde Ayeni, shortly after submitting the petition to the police, actually withdrew same having got hold of some information about further huge cash withdrawal from OMS to the tune of $1 million and the possibility of the investigation being compromised.

But in a bizarre turn of event, according to insiders, the police sent a team of its officers and men to arrest the petitioner and was subsequently practically compelled to adopt the petition.

Sources close to the police last evening expressed dismay at an investigation in which the directors of the company were never invited for interrogation let alone have them to write statements on the grave allegations made by the petitioner.

A source said further: “It is common knowledge that the Chairman, Okunbo, who is the subject of the petition, is in far away London. So when did the police interrogate him? When did he write a statement to the police? Did the police visit OMS or invite the Fincance and Accounts Department of the company before arriving at its findings? Given all these holes, it is difficult to dismiss the allegation that investigators may have been compromised in the course of its investigation.”

Another source raised even more disturbing issue. He said: We are talking of alleged serious financial infractions here. Now the questions that you should ask are: did the police freeze the accounts of the company while investigating these allegations? the answer is No. Did the police do a forensic combing of the books of the company in order to verify the authenticity or otherwise of the claims by the petitioner, the answer is No. Were the OMS bankers called in by the police to authenticate the financial transactions of the company? Of course, not. With all these yawning holes, how credible can the police report be?

While Dr Tunde Ayeni has chosen to remain silent on this development for now, sources close to him disclosed that the police never reached out to him to request for any documents to back up his allegations while the investigations lasted. How do you investigate such serious allegations without as much as demanding proofs from the petitioner, the insider wondered.

The contention in many quarters is that there seems to be an indecent haste to give Okunbo a clean bill of health, in a move insiders say was aimed at clearing the way for OMS to ensure the renewal of its contract with Shell Petroleum Development Company and the Nigerian National Petroleum Corporate, NNPC.

Sources disclosed that Shell decided not to renew the OMS contract following the company’s (OMS) failure to pass Shell’s integrity test owing largely to the poor state of its vessels. OMS, according to insiders, can only execute the contract with hired vessels.

The ownership crisis in OMS, it was learnt, was also a critical factor that informed Shell’s decision not to renew the contract.

A source said OMS is desperately lobbying some fat cats at NNPC to force the hands of Shell to rescind its decision on the contract.

Insiders insist that part of the plot to make Shell change its position on the contract is to secure the clean bill of health from the police since the petition is a major obstacle to the contract renewal.

Said a source last night: “Thank goodness, the petition was not submitted to only the police. The EFCC and other government agencies are also in receipt of the petition. Armed with the petition and this police report, the EFCC and the Attorney – General’s office certainly have more work to do. Certainly the last has not been heard of this matter.”