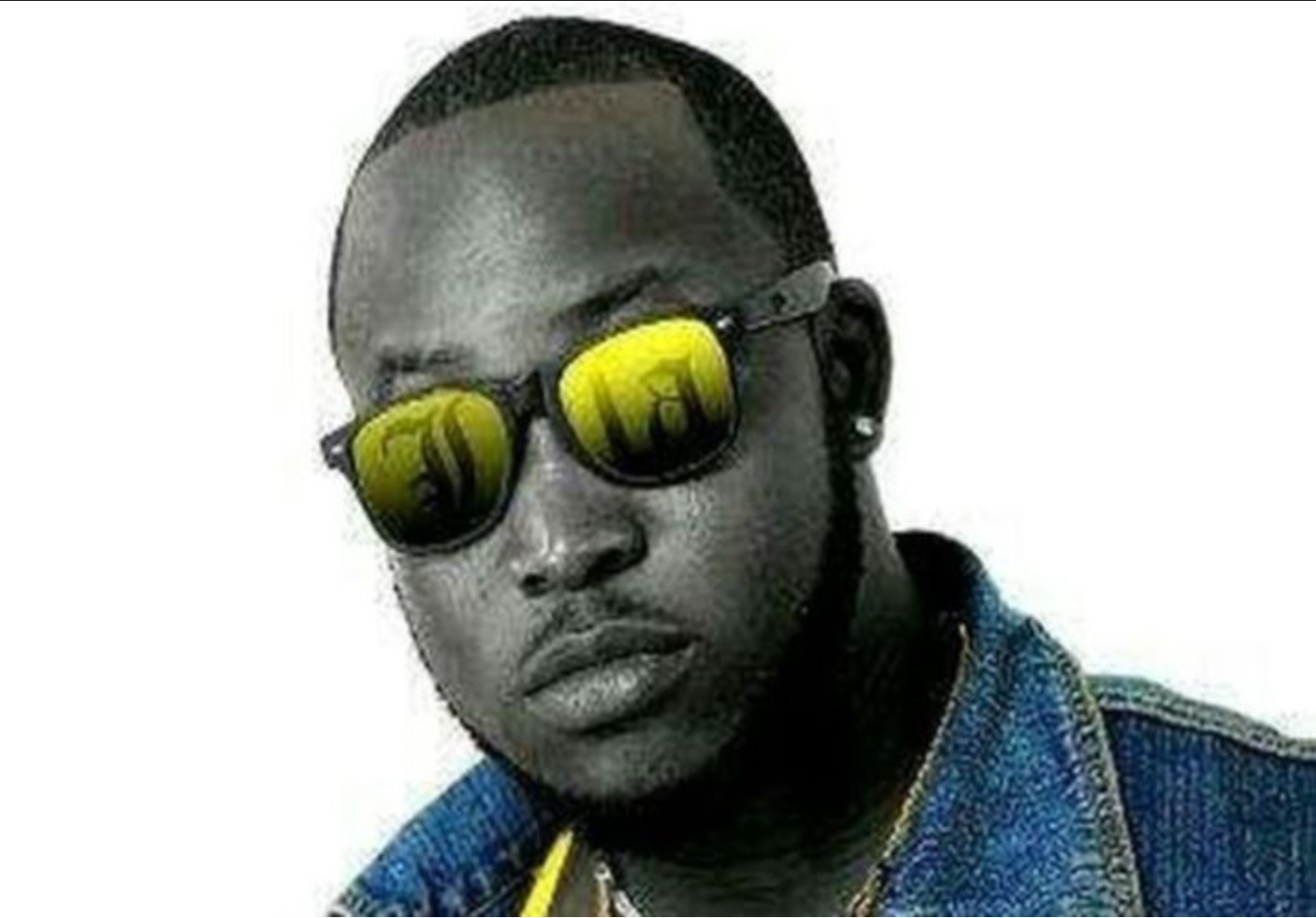 Musician Lala, known for his collaboration with late rapper Da Grin on ‘Idi Nla’, has died.

His death was announced on Tuesday by his brother Tunde Alayande on Facebook. Mr Alayande shared a picture of his brother putting on an academic robe.

The deceased recently bagged his master’s degree from Lagos State University where he got his first degree in 2014.

“Ina lilahi wa ina ilehi rojihun, with a heavy heart I announce the death of my blood brother Alayande, Lola Oladapo Quam (LALA NLA) dis Morning. May Almighty God grant him eternal rest and gave us the fortitude to bear this irreparable loss. He has gone too soon and a very painful lost,” his brother wrote.

Lala’s death has thrown the Nigerian music industry into mourning.

Davido Shows Off Another Gold Certification