Being Smart Is Better Than Beauty-Nengi 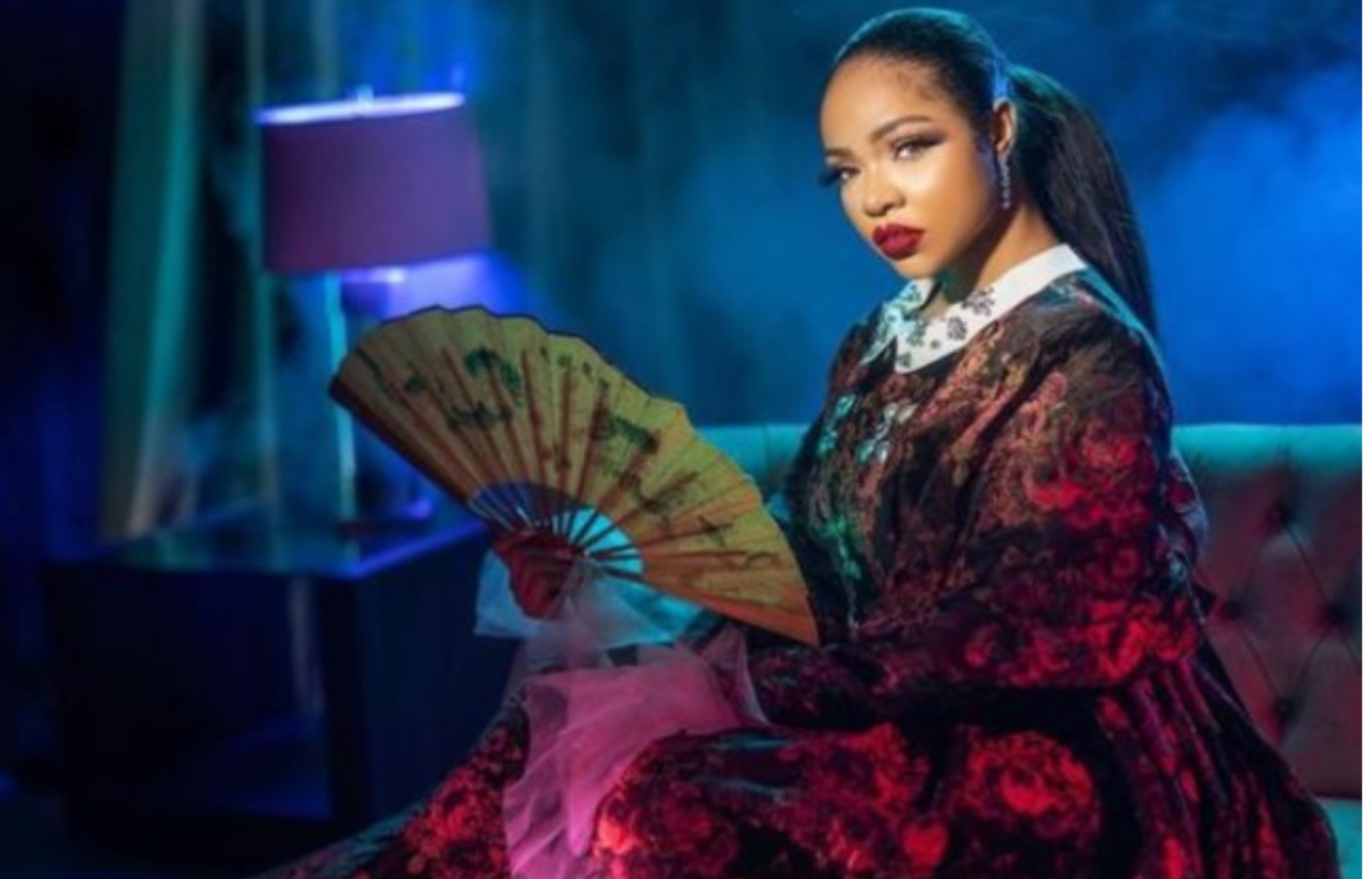 Nigerian reality TV star and Nollywood actress, Rebecca Nengi Hampson, known simply as Nengi has argued that being smart as a lady is better than wielding irresistible beauty.

And guess what, she says having both compliments is good and that’s why she is the best because she has it all. According to her, people say she’s both smart and beautiful which truly reflects her personality.

READ ALSO: Why I Took COVID-19 Vaccine In Secret – Wike

But I mean … they call me both Woman”, she tweeted.