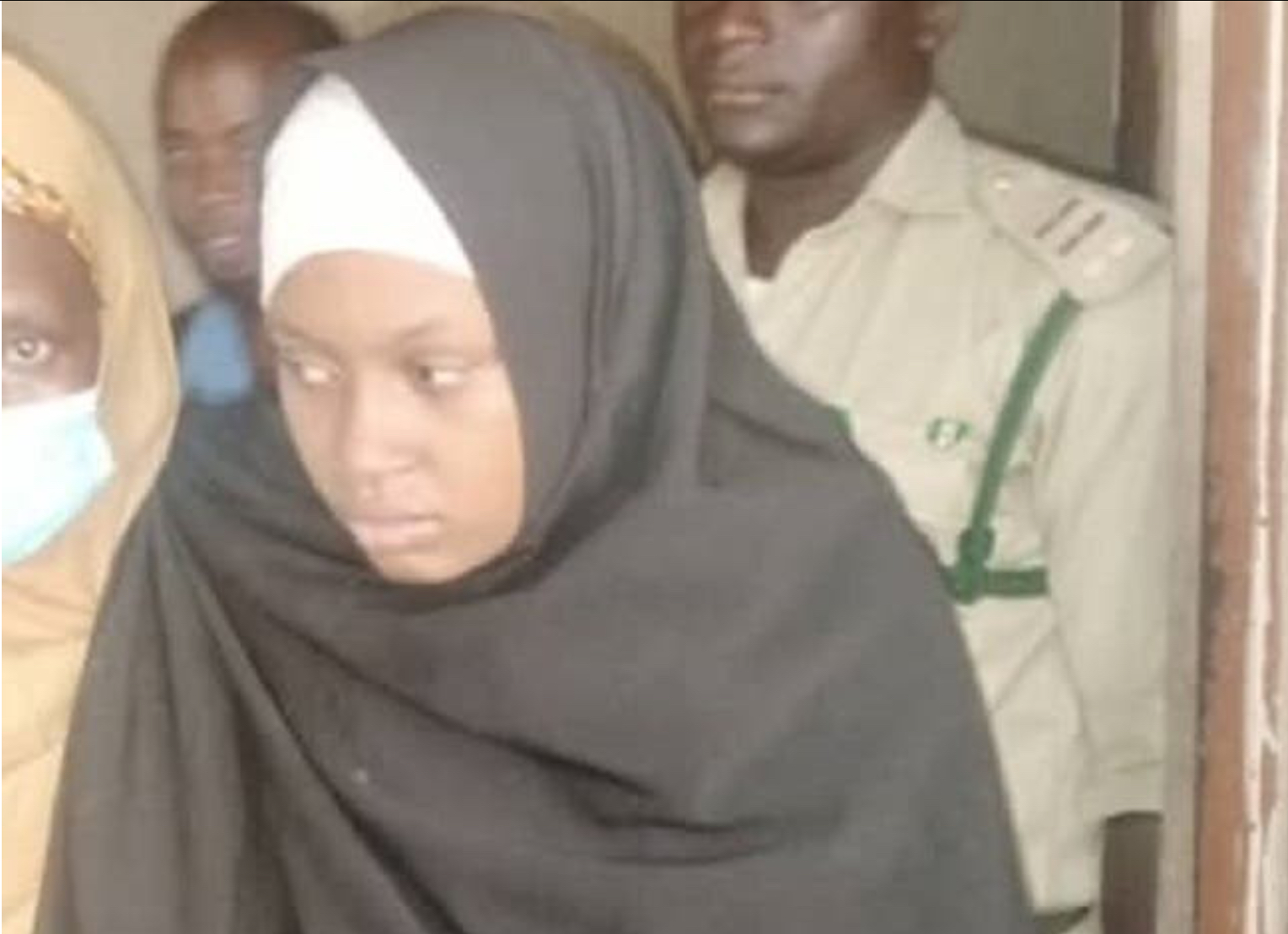 A Chief Magistrate Court sitting in Minna, Niger State has remanded a housewife, Amina Aliyu along with three other accused persons over allegations of conspiracy and culpable homicide.

It was reported that the newlywed, Fatima Aliyu,19, was allegedly beaten to death with a pestle and her body set on fire by Amina in Minna, on Tuesday March 23, seven weeks after her wedding.

Amina, who is nursing a three-week-old baby boy was arraigned alongside Aisha Mohammed, Zainab Aliyu and Fauziyya Rabi’u, by operatives of Homicide section of the Criminal Investigation and Intelligence Department (SCIID) Niger State Police Command, on Wednesday, March 31.

The accused persons were alleged to have conspired among themselves to kill Amina’s co-wife, Fatima.

According to the Police First Information Report (FIR), Amina Aliyu and Fati Aliyu were both married to the same husband and reside on Mandela Road, Sauka-Kahuta area of Minna. The charges read in part:

“You, Amina Aliyu, left your apartment to the apartment of Fati Aliyu where you used your wooden pestle and without any provocation attacked and hit Fati Aliyu who was newly married on her head to which she sustained injury and fell down unconscious inside her kitchen floor; and you Amina Aliyu, A’isha Mohammed, Zainab Aliyu, and Fauziyya Rabi’u pulled her unconscious body to her parlour and set her body set ablaze as a result of which she later died.”

The prosecutor told the court that on the 23rd of March, 2021, one Bello Lawal of Gwari Motors, Bosso Road, Minna, had reported at Tudun Wada Police station that the four accused conspired among themselves and killed Fati Aliyu.

The two-count charges according to the Police prosecutor Ahmed Daudu Kwangoma, an  Assistant Superintendent of Police (ASP) were punishable under section 97 and 221 of the penal code.

However, the court only read the charges to the accused persons and refused to take their plea on the ground that the court lacked jurisdiction to handle the trial.

The presiding Chief Magistrate, Nasir Mu’azu thereby requested the police to hasten investigation on the matter and ordered Amina Aliyu and A’isha Aliyu to be remanded in Minna Custodial Centre, while Zainab Aliyu and Fauziyya Rabi’u be remanded in juvenile remand homes.

The case was adjourned till 27th of April, 2021 for further mention.