Man Transfers N5,000 To Shut Down A Disrespectful Boy On Twitter 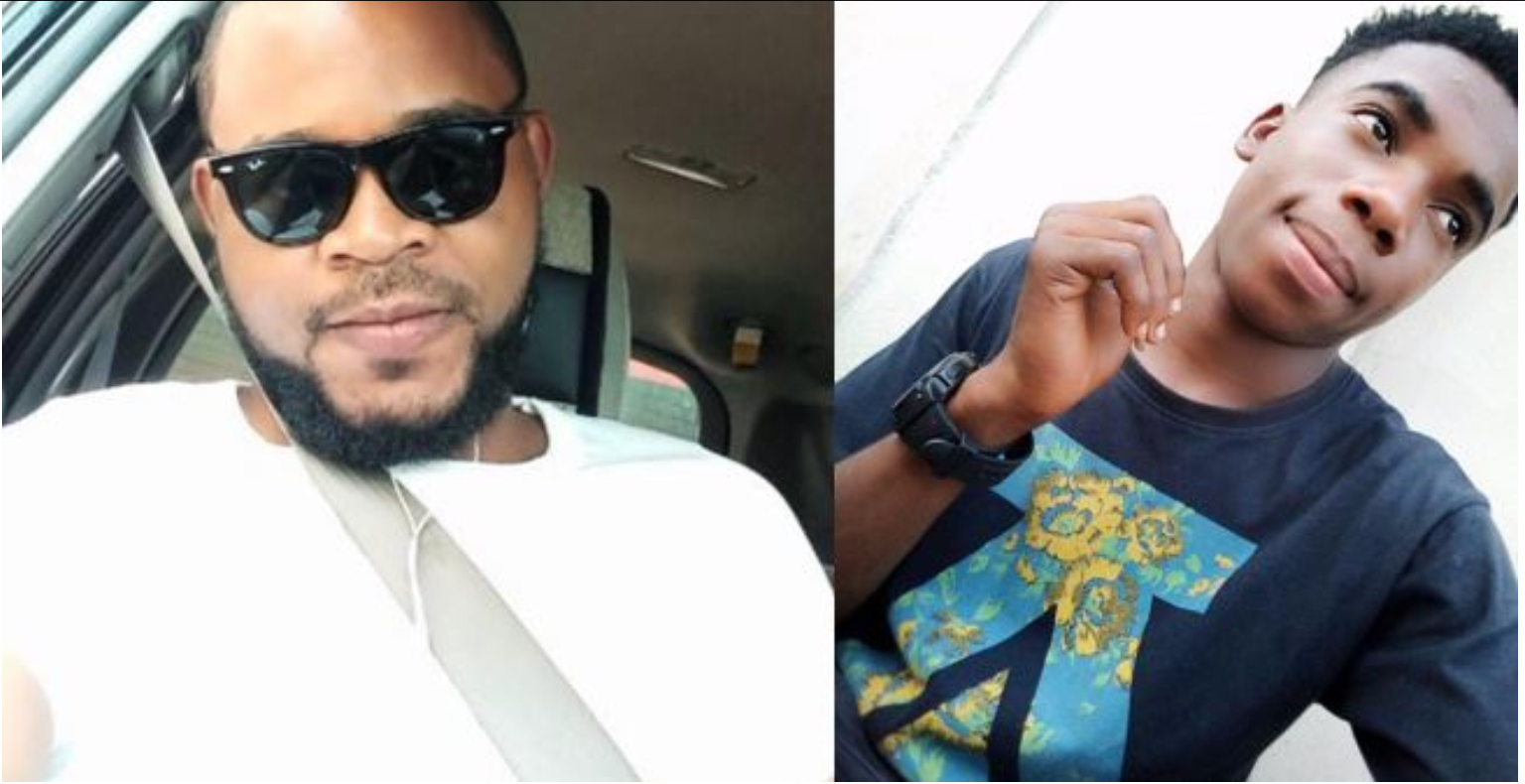 A proud man taught a disrespectful young man on Twitter a hard lesson in the most intriguing manner by sending N5,000 to him shut him up.

The drama started after the man was labeled as proud, Ugwunnaejikem made a post saying broke women cannot be his spec.

READ ALSO: Funke Akindele Gushes Over JJC Skillz As He Celebrates His Birthday

Reacting to this, Ikenna attacked him and asked him if he can boast of N2million in his account.

Ejikem went on the offensive and decided to rub his importance on the face of the other guy by asking him to drop his account details. Eventually, he did send him N5,000 to end the interesting drama that has since lighted up the internet.