Reactions As Chioma Vows To Keep Ifeanyi From Davido 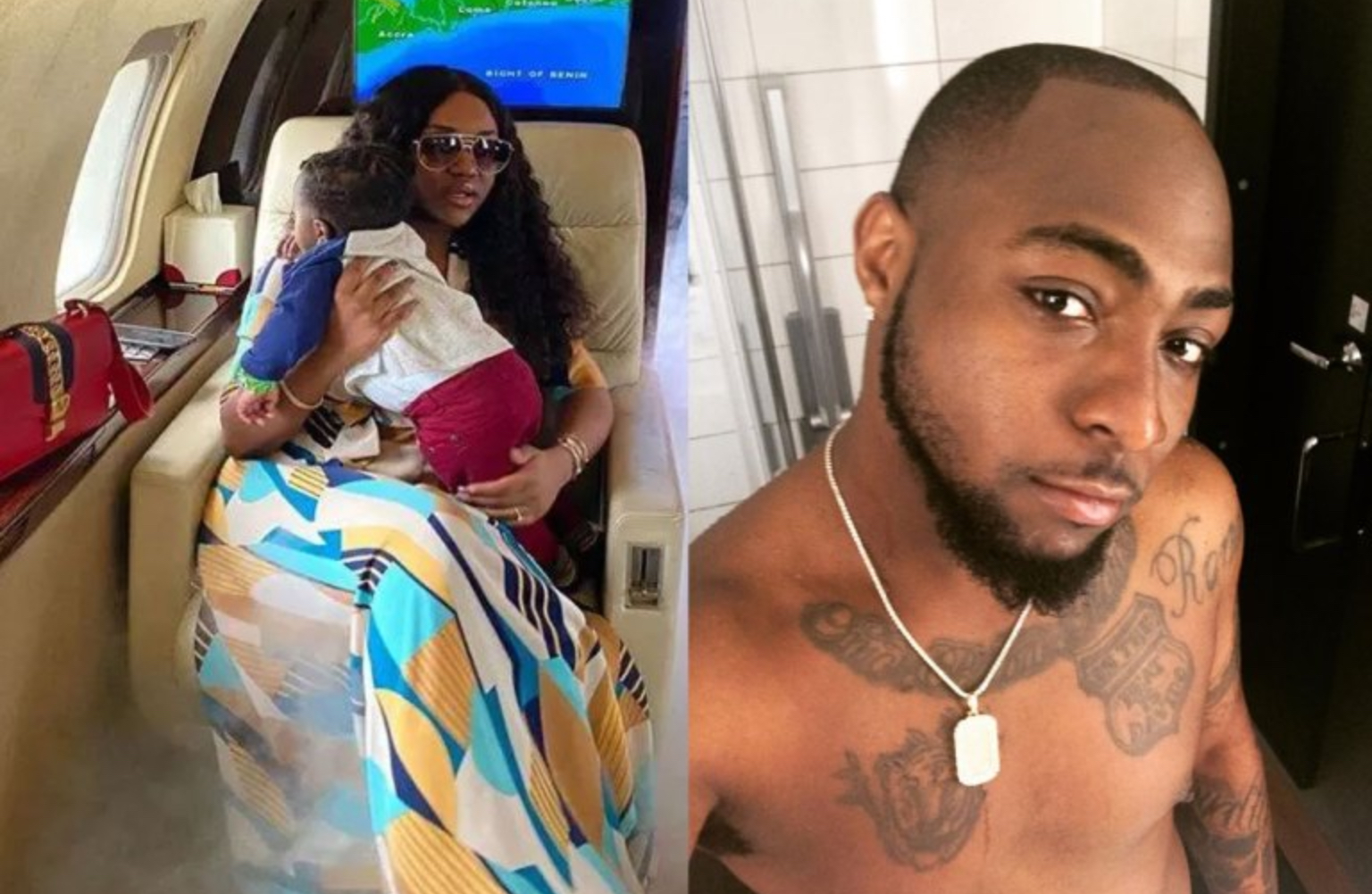 Chioma Avril Rowland, the 3rd baby mama and fiancée of award-winning Nigerian singer, Davido, has reportedly vowed to keep their son, Ifeanyi away from him due to the recent clash in their relationship.

Controversial Instagram blogger Cutie Julls who had earlier leaked an alleged conversation between Davido and his father Adedeji Adeleke where Davido announced his decision not to go on with their wedding anymore.

Julls revealed that Chioma has resolved to distancing Davido’s relationship with their son, Ifeanyi over claims that the ‘Assurance’ singer failed to pay her bride price.

“Chioma has vowed that for David to break her heart among his other usuals, the closest David will get to Baby Ifeanyi is by social media likes and comments. After all, according to Igbo tradition, the child is hers since her bride price wasn’t paid before the baby was born and still her bride price hasn’t been paid yet”

Meanwhile, Chioma’s mother has disagreed with her, saying she must allow David see his child because the Rowlands are strong practicing Christains.

On a more serious note, Chioma’s parents and Davido’s father have very good relationship and both sides have been actively involved in trying to get these 2 together. Chioma’s mother according to an authentic source, has been counselling both lovers whenever they had issues.  More reasons why Davido’s father is not happy with David’s decision to call the marriage off because Chioma’s parents are apparantly very very good.

Also, Chioma we’ve been told has been in close contact with Davido’s father as expected and have even dropped names of some DMW crew members who are of bad influence.

And from the look of things, David might also drop his own list in Chi’s camp to his father now that he is back from his trips.

Toyin Abraham Gives Advice To Those Fond Of Comparing