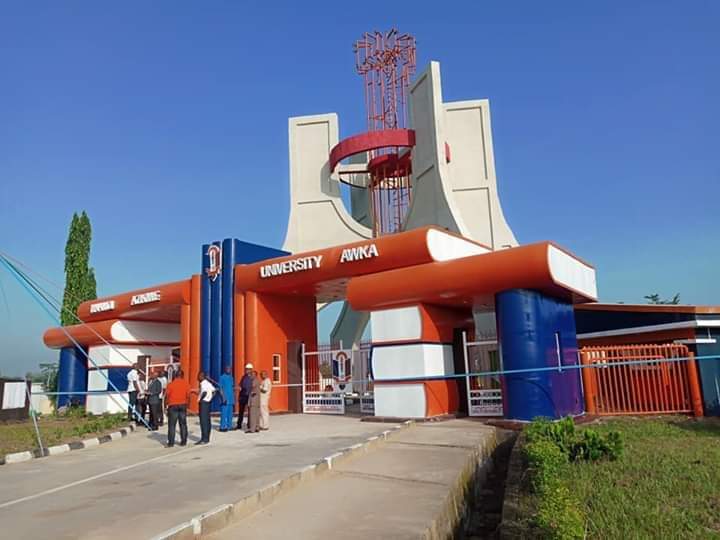 Some of the country’s leading academics on Thursday harped on the need of celebrating eminent scholars among themselves who distinguish themselves as a way of encouraging the younger academics to be more diligent in the profession.

Also making the call were the Provost of Collage of Health Science, NAU, Prof. Gerald Udigwe and the Head of Department of Surgery, NAU/NAUTH, Prof Chidi Oranusi, saying recognizing and celebrating such scholars for the good work they have done in teaching students and treating patients will encourage other to work hard in the hope that they will equally be celebrated when they bow out.

The Vice Chancellor of NAU, who was represented by Deputy Vice Chancellor, Administration, Prof Joseph Ikechebelu, said that it is good when people who have distinguished themselves and retiring be recognition and thank them for the good work they have done, in teaching students and treating patients.

Prof. Esimone, also challenged lecturers in NAU and consultants in NAUTH, to tap from the TET Fund Book Project so that quality people like them can write books that will be sponsored and financed with the fund for younger people to read to improve their knowledge in the institutions.

“I challenge the lecturers and consultants in the institutions to tap from the TET Fund Book Project, the TET Fund project on book production for quality people like Prof. Chianakwana, when they are bowing out and now they have more time to write books fir us to read, and the younger ones can equally read to improve their knowledge.

In his good will message, Acting CMD of NAUTH, Dr Ugboaja, wish that Teaching Hospital system should begin to recognised people who have distinguished themselves, adding that his administration is working tirelessly to ensure full movement into the permanent site of NAUTH, a movement he describes as unstoppable, where he said NAU, also has a big space to occupy for sound and proper academic work.