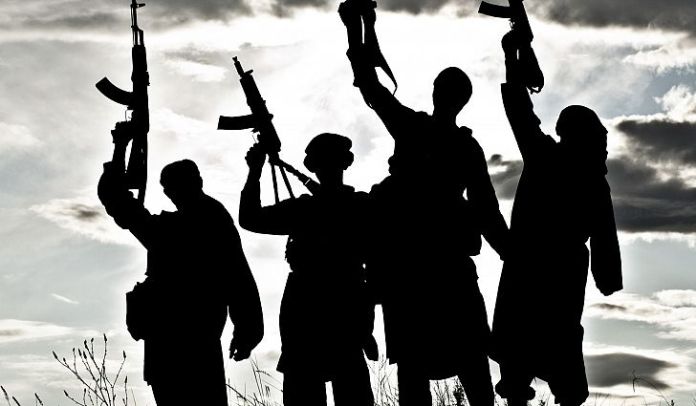 Gunmen on Sunday morning kidnapped a reverend father in Imo State, The Nation has reported

The priest, Rev. Prof. Izu Marcell Onyeocha, was said to have been abducted around 7:00 a.m at Ihube Community in Okigwe Local Government Area of Imo State along Enugu -Port Harcourt Express Road.

The victim, who is a lecturer in the Faculty of Humanities at the Imo State University, is a native of Avuru Community in Ikeduru council area.

He was said to have been on transit from Enugu to Owerri when the incident happened.

According to a resident of Okigwe town, the cleric was driving when the gunmen accosted him.

How Reverend Father Was Kidnapped in Imo

The gunmen were said to have shot sporadically into the air to force him to stop.

Imo police spokesperson Orlando Ikeokwu could not respond to enquires from The Nation as his phone line rang out without answer.

GreenWhiteGreen GWG reports that the latest development compounds the security situation in Imo State which last week saw the storming of the police headquarters and the Correctional Facility leading to the release of thousands of inmates.

The kidnap of a Reverend Father in the deeply catholic state is expected to further generate concern and add to the anxiety of the citizenry and at the same time add pressure to Governor Hope Uzodimma.

No word has been heard from the kidnapped reverend father, his abductors or the Catholic Church. The State government which recently accused rivals in the opposition as being masterminds of the alleged security breaches is also yet to respond to the latest development.

Related Topics:headlinesImo State
Up Next