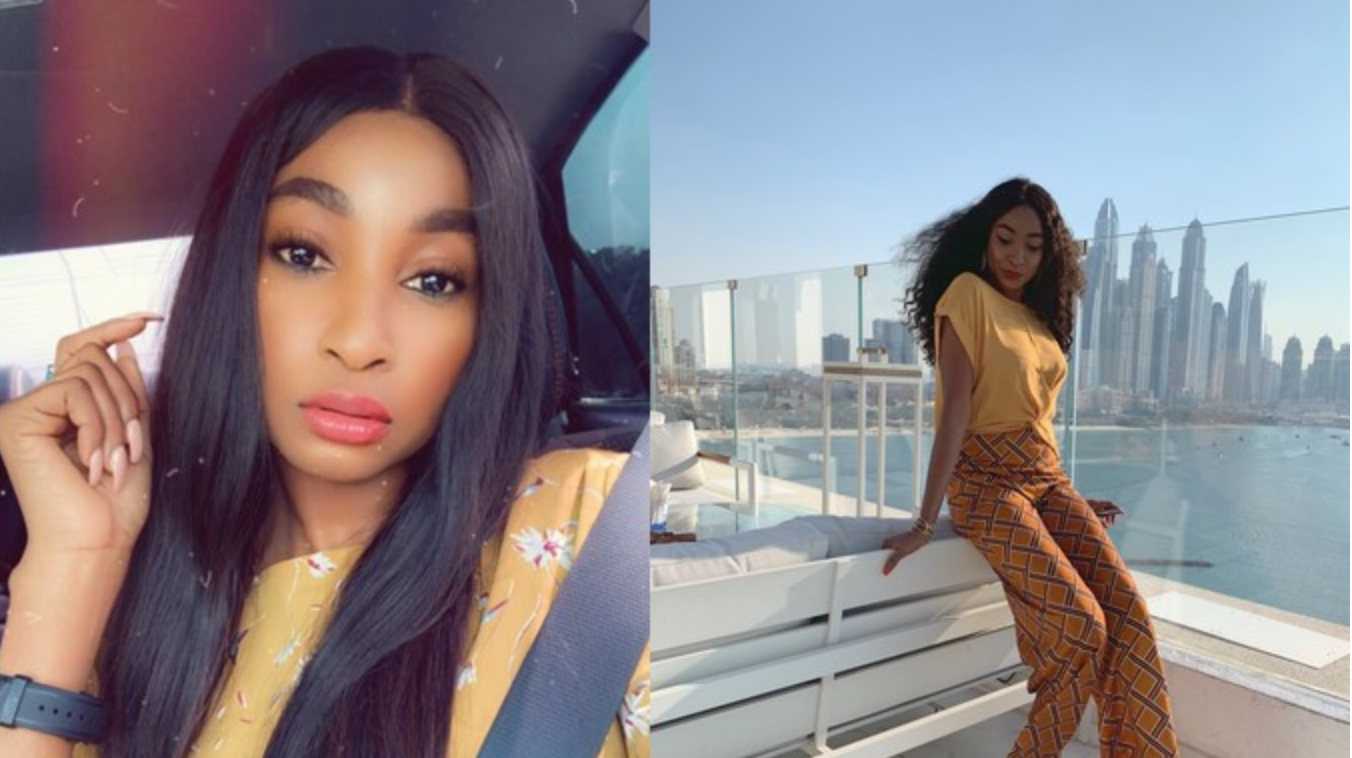 A Nigerian lady simply identified as Madam Lydia has made a comment we strongly believe will upset these contemporary ladies, especially the slay queens who think a relationship is the simplest way of meeting their financial demands.

According to Lydia, it’s simply unacceptable for a woman to be collecting gifts and cash from men when they know they don’t like them romantically. She wrote on Twitter;

”If you don’t like someone don’t collect gifts and cash from them. Period!

Her comment predictably generated massive reactions from netizens. See some of the few ones we gathered for you.

@JOEvibez__ said; The dislike ends with the person abeg.. Let’s not drag innocent gifts into the squabble..

@racehiakala; The only reason I don’t like taking things from guys (who aren’t platonic friends) is the expectation they have. They basically believe they own you and you owe them your life. I don’t like that rubbish, so I just stay away. That way, no one can stress me!!

@olisa_golden; What if you didn’t ask and it was just dropped on you

@oodeezee replied @olisa_golden: You didn’t ask for the person’s love either yet… I rest my case.

@psycho_berries; If I don’t like a person I would decline even an outing

@akudo43 replied @Anikingg; He should also ask for material gifts from her, or did he make it plain to her that the gifts where for sex prior to giving them to her????

‘Don’t Bear Grudges Against Those Who Offend You Unintentionally’ — Actress, Shan George