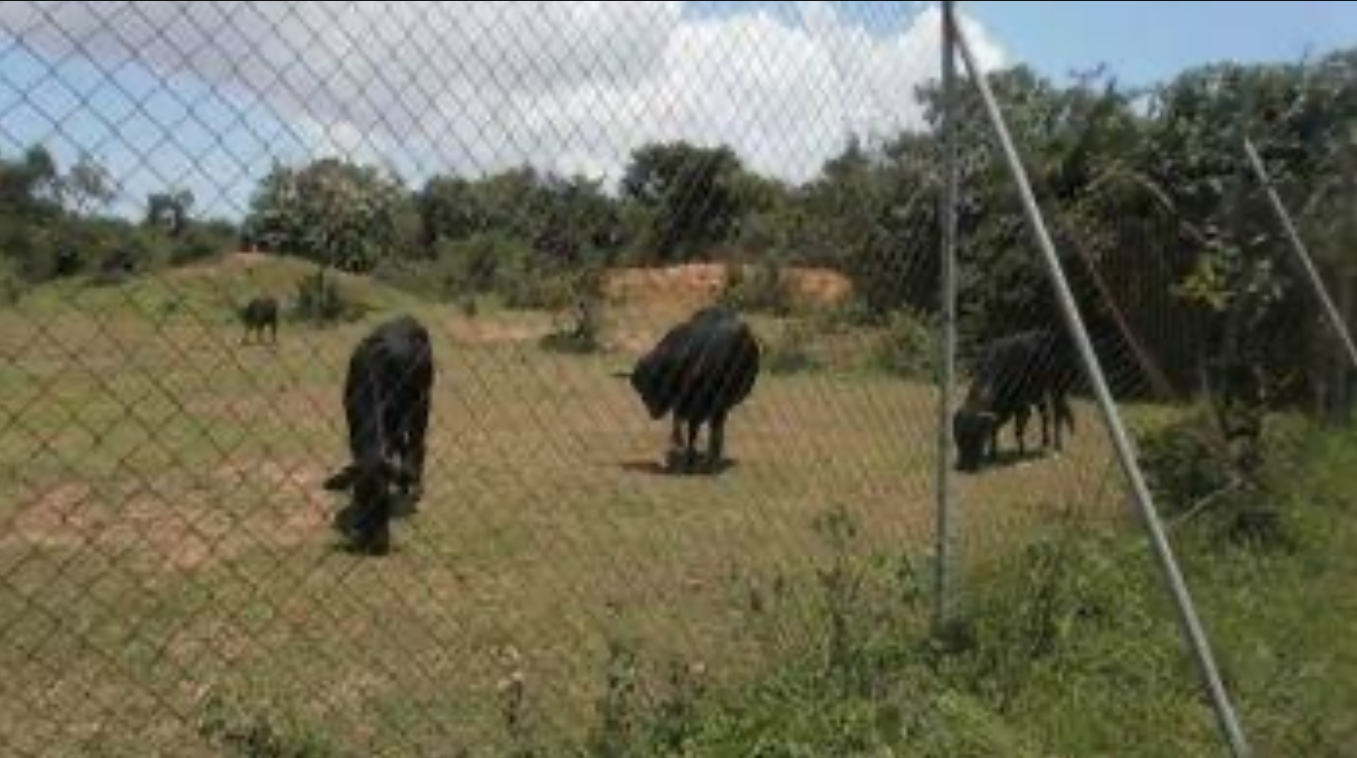 The Federal Government is to enhance security at the Pandam Reserve in Qu’an’pan Local Government Area of Plateau, following activities of criminals in the area.

The Chief Executive Officer of the National Park Service, Dr Ibrahim Goni, disclosed this to Gov. Simon Lalong during a visit at the Plateau Lodge in Abuja.

He said the visit was to brief Gov. Lalong on the approval by President Muhammadu Buhari for the takeover of the park by the Federal Government.

He said when the take over of the reserve is completed, the security of the Park would be enhanced with technology and more personnel.

He said more infrastructure would be provided at the park to boost its tourism potentials, saying Plateau people would benefit from its economic opportunities especially its host community.

Responding, Lalong thanked the President for including Pandam Game Reserve among the 10 recently granted approvals, out of the more than 100 applications from various States.

He said the update by the National Park Boss would douse tension of some Plateau people, who feared of an end to the development of the park.

He assured Plateau people that the Federal government intervention would make the Park more viable, safe and secure, saying it would be rid of being a hideout for criminals.

He urged the Goni and his team to visit Plateau for further interface with key stakeholders towards the smooth takeover of the Park.

It is reported that the park is one of the largest game reserves in Nigeria. It was so designated in 1972 by the then Military Governor of Benue-Plateau, Joseph Gomwalk.

The Park covers a land mass of about 224sq Km of untouched savanna wetlands and forest and is home to many species of wild animals, including antelopes, shy duikers, warthogs and monkeys living in the natural environment.