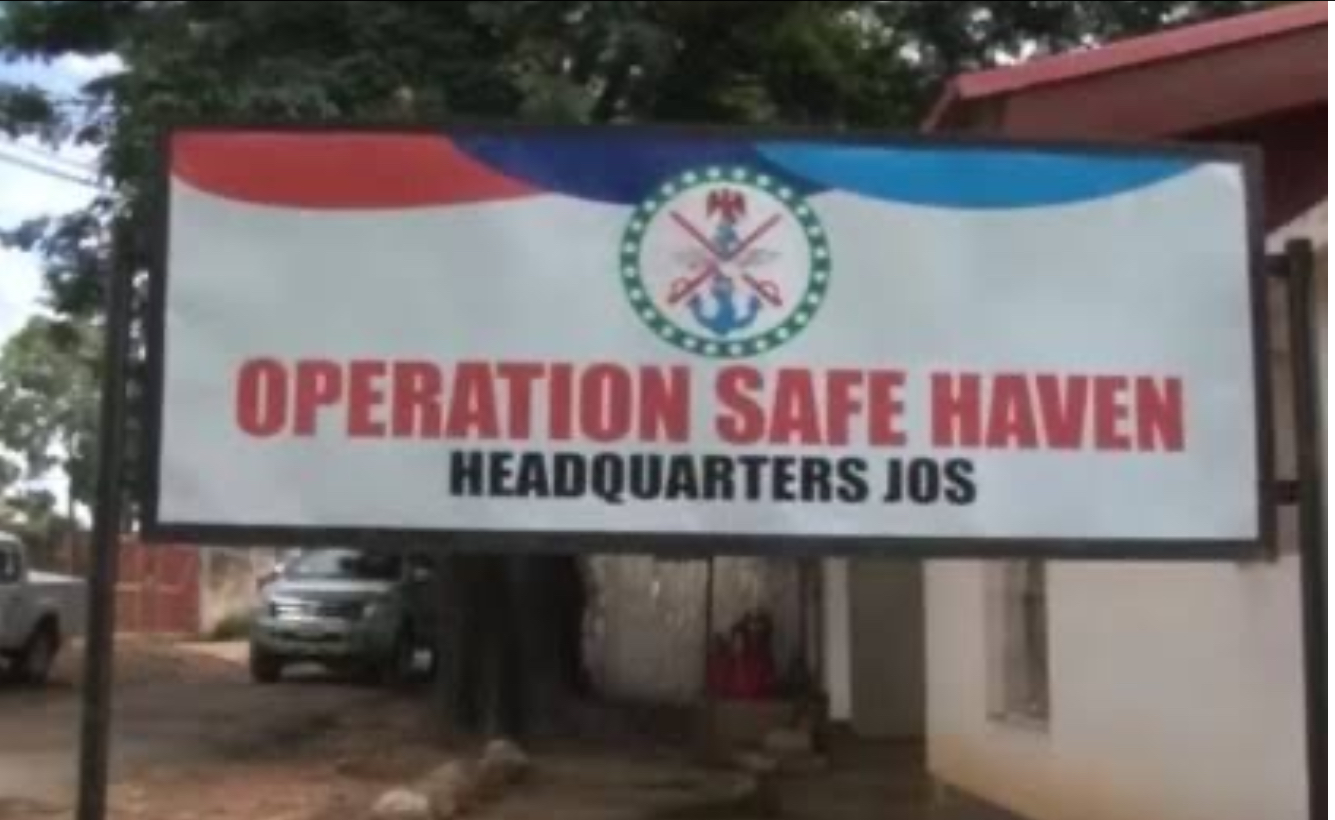 The Special Task Force, Operation Safe Haven (OPSH), maintaining peace in Plateau and parts of Kaduna and Bauchi states, says its officers and men will remain neutral and impartial in their operations.

Maj.-Gen. Dominic Onyemulu, Commander OPSH, said this during a visit to Rev. Fr. Polycarp Lubo, the Chairman of Christian Association of Nigeria (CAN) in Plateau, on Thursday in Jos.

The commander, who said he has adequately sensitised his personnel on the need to treat Plateau residents equally, stressed that such move would win the hearts and minds of the people.

“Since my assumption as commander on March 11, I have been going round sensitising my men on the need to be neutral, impartial and just in carrying out their legitimate duties of ensuring a peaceful environment.

“This is part of my philosophy and I will ensure all my men key into it.

“So, I want to assure the people that my personnel will not take sides with any group or tribe, but will work for the return of total peace to Plateau,” he said.

Onyemulu also said he has warned his personnel against bribe taking and extortion of innocent citizens.

“I have also told my personnel to desist from taking bribes and extorting innocent citizens.

“They are being paid salaries and other allowances and so, they have no reason to extort innocent civilians.

“Our duty is to safeguard lives and property, promote a peaceful Plateau and not extort the people,” he said.

Onyemelu called on the residents of the state to support the military and other security agencies in their efforts to stem the tide of insecurity.