Pantami: Enemies Have New Videos Against Me 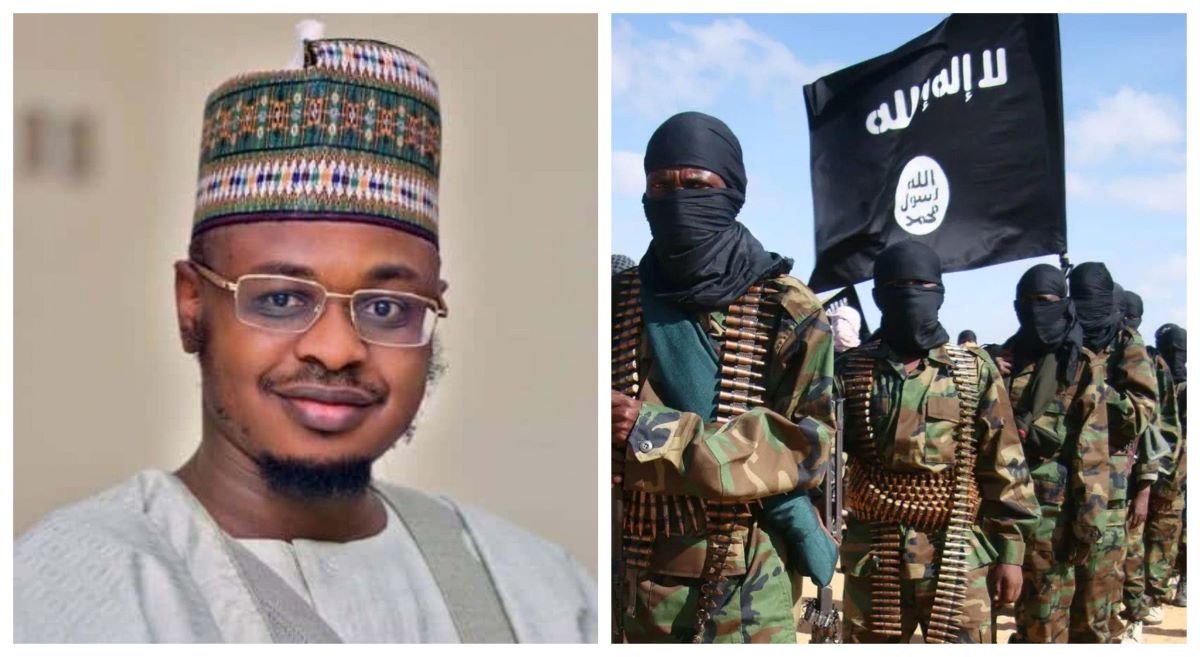 Dr. Isa Pantami has alleged a fresh plot by his alleged enemies to embarrass him by releasing supposedly doctored videos to tarnish his image.

Dr. Pantami who has been accused of supporting terrorism through his past support for Boko Haram, Al Qaeda and Taliban claims that the new threats against him are in image form supposedly doctored to embarrass him. He, however, did not state the nature of the image or those who are supposed to be behind what he alleged as a well funded script directed against him.

Pantami, Nigeria’s Minister of Communications and Digital Economy, has been at the centre of controversy over his past utterances including his claims of being ready to lead terrorist bands against non-Muslims.

Pantami who has, however, won the support of the presidency was on Monday crying out over the new offensive against him.

In a statement issued by his spokesperson, Uwa Suleiman, the minister said:

“We are in receipt of credible intelligence that the same forces who have been championing a well-coordinated and richly funded campaign against the Honourable Minister of Communications and Digital Economy, Dr Isa Ali Ibrahim Pantami, are now unto the next stage of their diabolic project,” Mrs Suleiman said.

“This time around, the forces of evil are shopping for willing partners as well as their usual avenues, to release doctored videos purporting to show the Honourable Minister in an alleged compromising condition, as a way of creating injury on his image” the spokesperson to Pantami said.

“We are least surprised by this recent move which is a clear intensification of their desperation, having failed in their assault on the personality of the Honourable Minister, despite their previous efforts.

“After concocting lies and half-truths linking the Honourable Minister with terrorism, despite his well-documented stance against Boko Haram and similar groups, these adversaries went to the extent of doctoring a document with capacity to endanger national security. It was a relief for peace-loving Nigerians that the gimmick also failed to strike that sensitive chord.

“This notice, therefore, is to alert the public to the latest ungodly plan and to warn the perpetrators about the consequences of such action. The Honourable Minister will not sit idly to see his hard-earned reputation as a respected community leader, Islamic Scholar and public servant being muddled in the mud by paid agents with no adherence to truth and fear of God.”

GreenWhiteGreen GWG reports that as at Tuesday morning the embarrassing videos of Pantami were yet to start trending.