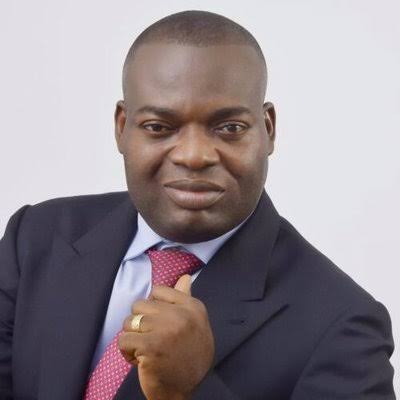 The Peoples Democratic Party screening Committee headed by the former Governor of Kogi State, Capt Idris Wada has cleared Hon Dr Tony Nwoye to contest in the June 26th governorship primaries of the party ahead of the November 6th Anambra governorship polls.

Recall that on the 13th day of April 2021, PDP conducted a screening exercise for the aspirants that expressed interest to contest for the governorship seat of Anambra State come November 6th, 2021. Amongst those screened is Hon Dr Tony Okechukwu Nwoye who has been a two-time member of the federal House of Representatives and a former chairman of the party in the state.

The screening exercise was well conducted and the results published indicate that the erstwhile apex student leader in the country, Hon Dr Tony Nwoye scaled through and has since collected his provisional clearance certificate which made him eligible to contest in the party primaries come June 26th.

READ ALSO: NAFDAC Endorses Pfizer-BionTech Vaccines For Use In Nigeria

Nwoye while reacting to the news of his clearance by the party said that it is indeed a welcome development as that has marked the first step to his emergence as the next Governor of the state. He called on the party delegates to vote their conscience at the primaries even as he would like to emerge a candidate of the PDP. He said the desire and wish of every aspirant in the party should be for God to give them a candidate that has the competence, capacity, and wherewithal to take PDP to the government house after 16 years of being in the opposition in the state.

He called on the party leadership to conduct free and fair primaries that will be open and acceptable to all the aspirants as he said that the party constitution will be followed in electing the flag bearer for the party.

Dr Nwoye also congratulated his fellow aspirants in the People’s Democratic Party who scaled through the screening exercise.

Related Topics:PDPTony Nwoye
Up Next

How Did Soludo Benefit Ndi Anambra As CBN Gov?