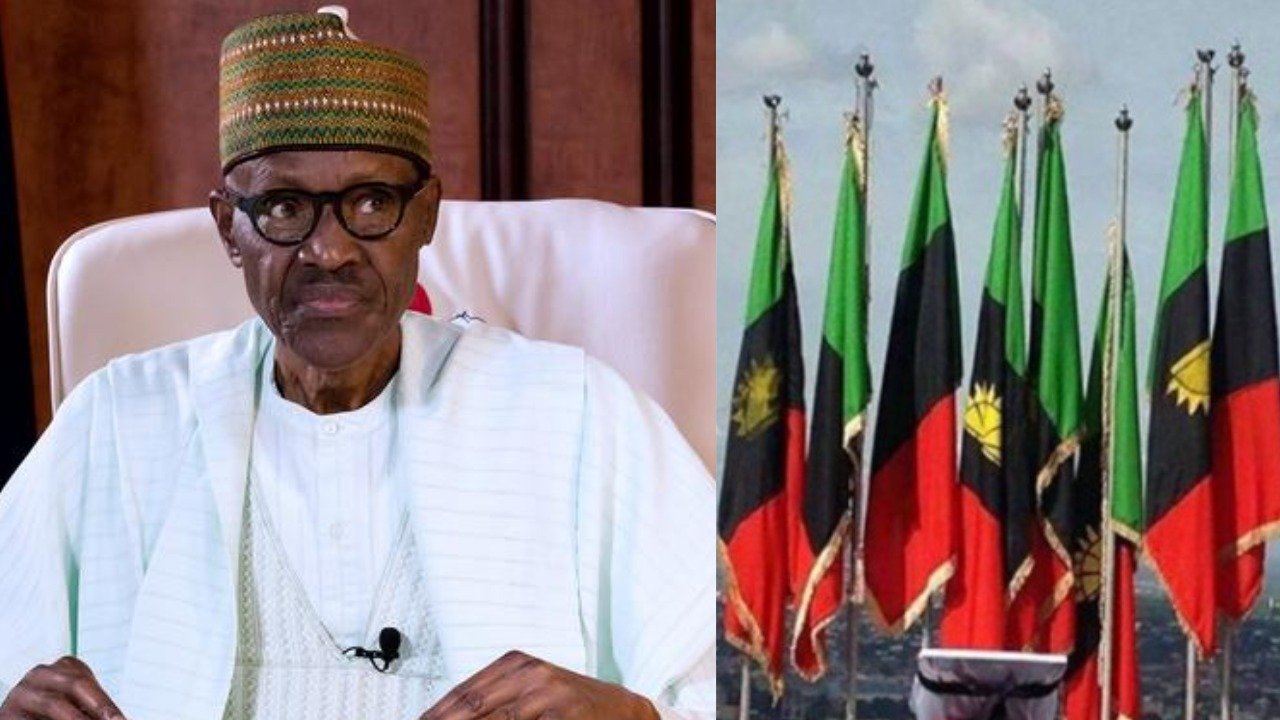 The group wants Buhari to recognize Biafra as a separate Republic and by so doing hoist the flag at the Presidential Villa.

National Leader of BNL, Princewill Chimezie Richard gave the advice in a statement he made available to newsmen on Monday.

The group said that “Biafra would be a great ally of Nigeria economically as a former member of Nigerian State,” adding that the “crisis going on in the country and Bakassi Peninsula could worsen if President Buhari ignores advice.”

Princewill further confirmed the gun battle between some Militant loyalists of BNL and Cameroon BIR in Isangele area of Bakassi Peninsula.

He explained that the members of the group from the region were attacked by BIR at their meeting point which resulted in self defense.

He commended the Bakassi people for rising up for the emancipation of Biafra, adding that Bakassi exerted more influence in the Bight of Biafra before Bonny people.

“I commend them for their steadfastness in the struggle for Biafra Republic, all our members interest especially the interest of the people of the Peninsula are well stated in the BNL’s Ekukunela Declarations made in Ekukunela, Ikom LGA Cross River State in 2016.”