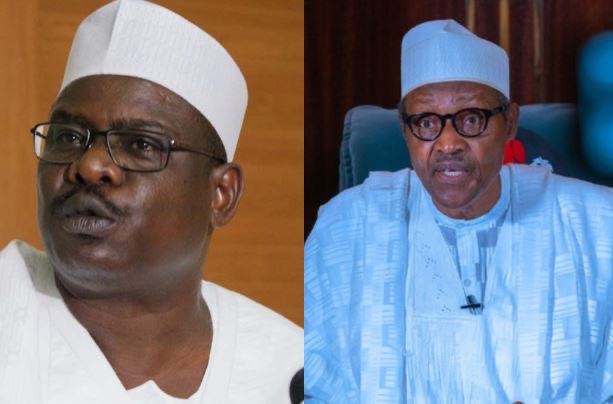 Ali Ndume, the Chairman, Senate Committee on Army has pleaded with President Muhammadu Buhari to divert the fat salaries of politicians for a good cause by using it to fight insecurity in their country.

Ndume interacted with journalists in Abuja, where he opined that the government should be able to fund for its security when the need arises.

He said: “The President should make the issue of security a priority. He should leave every other thing and concentrate on security. That means even if they will stop paying us and use the money to tackle security. Is it not when you are secured that you talk of other things? It is not only the politicians but everybody.