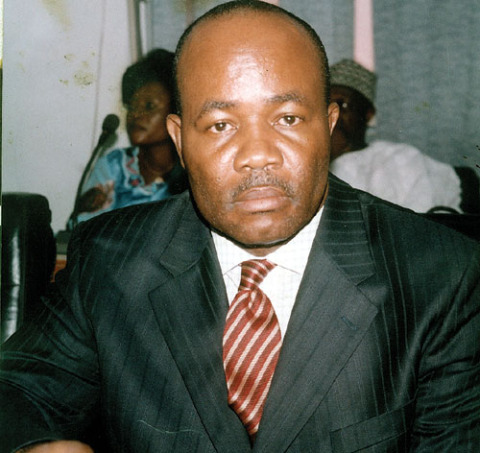 The minister of Niger Delta Affairs, Senator Godswill Akpabio, and the interim sole administrator of the Niger Delta Development Commission, NDDC, Mr. Effion Akwa have been questioned over the alleged N100 million bribe allegedly passed by the duo to officials of the Code of Conduct Bureau, CCB.

The bribe as was alleged was to cover Mr. Akwa from allegations of failing to declare his assets.

However, the CCB which confirmed the questioning Akpabio and Akwa said that they both denied the allegations.

The CCB, however, did not say when the duo were questioned.

Both men have been at the centre of a fight with those against Akpabio’s actions at the NDDC with assertions that the former Akwa Ibom governor had cornered the agency through his political protegee.

Akpabio and his allies have, however, countered that it was corruption fighting back to thwart the forensic audit of the NDDC authorized by Akpabio.

The CCB, however, said that the investigation after the quizzing of the two men was still ongoing.

The CCB in a statement issued by Mrs. Fatima Kere-Ahmed, secretary of the Sub-Committee on Allegation against CCB Officials confirmed the quizzing of Akpabio and Akwa in a statement.

The statement entitled “Status of the investigation of an alleged case of bribery against certain officials of Code of Conduct Bureau”, said:

“Following the investigation of allegations that certain officials of Code of Conduct Bureau (CCB) were induced to the tune of One Hundred Million Naira, I wish to confirm that Chief Godswill Akpabio and Mr Effiong Okon Akwa, who featured prominently in the petition, appeared before the investigation Committee, were interviewed accordingly and both denied all the allegations.

“The investigation is still ongoing; this is to allow for a fair, thorough and dispassionate enquiry into the allegations, while the final outcome of the investigation will be communicated in due course.”

FG Summons El-Rufai, Wabba, Others To A Meeting