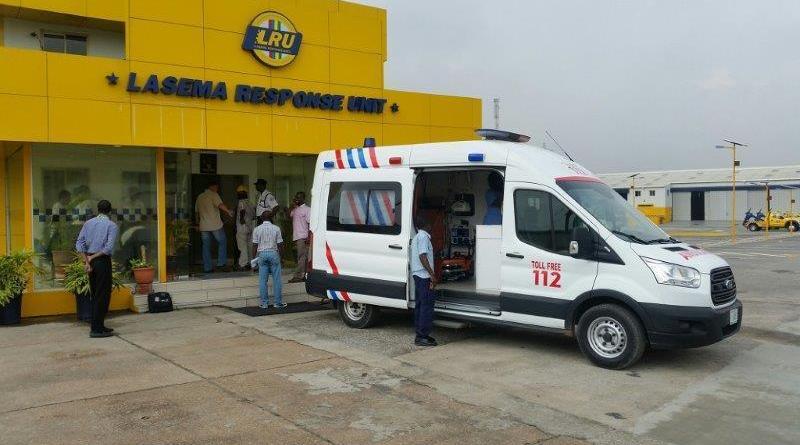 A tanker laden with diesel has exploded around Banire bus stop in the Egbeda area of Lagos State. The explosion happened on Monday night after the driver reportedly lost control of the tanker when the brake system collapsed. No life was, however, lost in the incident and the inferno that arose.

The Director-General, Lagos State Emergency Management Agency, Dr Olufemi Oke-Osanyintolu, while confirming the incident said:
“Investigation conducted by the team upon arrival at the scene revealed that a fully loaded tanker with diesel had a brake failure, lost control and fell off the road leading to an explosion and fire outburst.

“However, no casualty recorded nor any properties razed in the unfortunate inferno. The fire has been successfully subdued by men of the LASEMA LRU Fire service and LASG Fire service while dampening down is ongoing.”