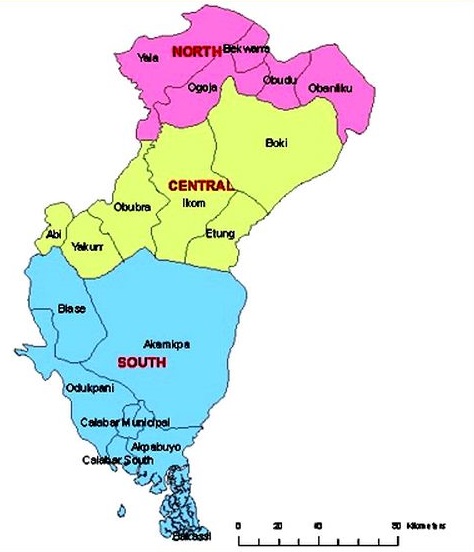 Delevering the judgment in a  petition filed by Joy Agi, the All Progressives Congress, APC candidate in the election, , Chairman of the three-man election tribunal, Justice Yusuf Muhammad, upheld the preliminary objection raised by Odey’s lawyer that the two grounds of petition were pre-election matters.

It therefore, struck out the petition with number: EPT/CR/SEN/03/2020 for lack of merit.

The tribunal also held that Jarigbe Agom who is  the 2nd  respondent in the petition, was never cleared nor contested the 5th December, 2020, PDP primaries.

It therefore, faulted the Independent National Electoral Commission (INEC) for the wrongful issuance of certificate of return to Mr. Agom.

The tribunal further held that Senator Stephen Adi Odey who is the 1st respondent was duly returned as senator representing Cross River North.

The  All Progressives Congress (APC) Candidate , Joe Agi, SAN, had gone to election tribunal  against the   candidate of the Peoples Democratic Party (PDP), who was declared winner of the Cross River North Senatorial District poll, Steven  Adi Odey.

GreenWhiteGreen, GWG reports that Odey is an ally of the governor of the state, Prof Ben Ayade who recently defected to the APC upon musings arising from the conduct of the primaries in Cross River North where he had backed Odey as the PDP candidate.