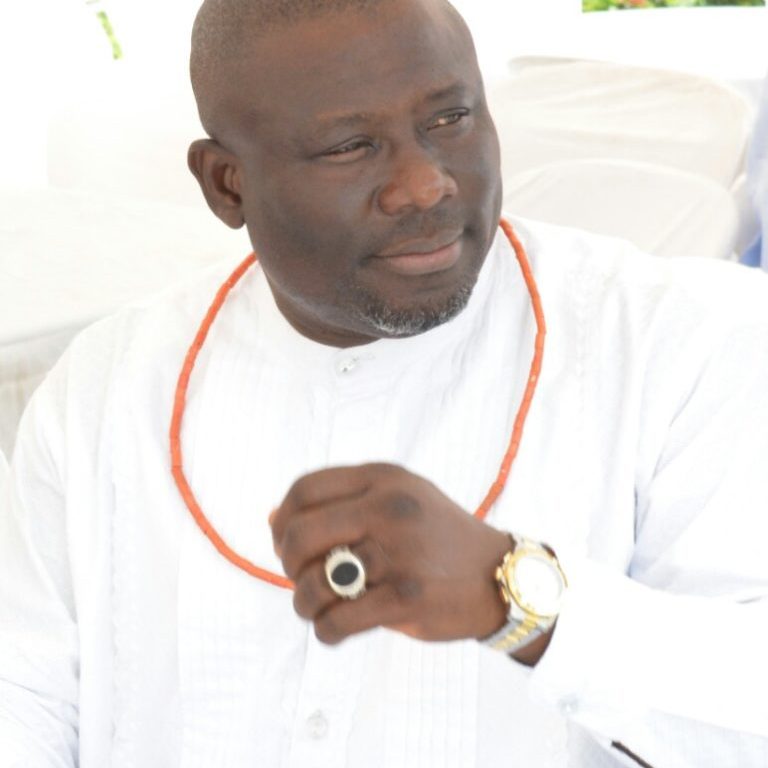 THE Speaker of the Delta State House of Assembly, Chief Sheriff Oborevwori has disowned supposed campaigners of his alleged 2023 gubernatorial aspiration saying that he has not mandated any person or group to exploit the political terrain for him.

The denial by Oborevwori follows reports of consultations supposedly made on his behalf to political stakeholders in some parts of Delta Central Senatorial District, particularly in Okpe and Uvwie Local Government Areas of the state.

GreenWhiteGreen GWG reports that Speaker Oborevwori has consistently been mentioned among likely aspirants from Delta Central to vie for the governorship ticket of the Peoples Democratic Party, PDP for the 2023 election.

However, denying the canvassers, Oborevwori in a statement by his Chief Press Secretary, Mr Dennis Otu, said: “The attention of the Honourable Speaker, Delta State House of Assembly has been drawn to the activities of some group of persons claiming to be from Rt.Hon. Oborevwori Campaign Organization.

“These persons are allegedly consulting political stakeholders in Okpe, Uvwie and other Local Government Areas  in Delta State.

“For the umpteenth time, I wish to state unequivocally that the Rt. Hon. Speaker has not given any person or group of persons the mandate to consult political stakeholders or indeed the electorate about any gubernatorial ambition.

“In fact, this is to distract Elder Oborevwori who has his job description clearly cut out for him as the head of the legislature and going about it in a most diligent manner.

“Therefore, I wish to urge the politically conscious people of Okpe, Uvwie and other Local Government Areas where these political jobbers are operating to please ignore them.

“Mr. Speaker has never discussed 2023 gubernatorial ambition with anyone neither do these political hustlers have his blessings to consult on his behalf. These mischievous elements are out to heat up the polity.

“I wish to thank Deltans for their love and continuous support for Mr. Speaker as the head of the Legislature.”