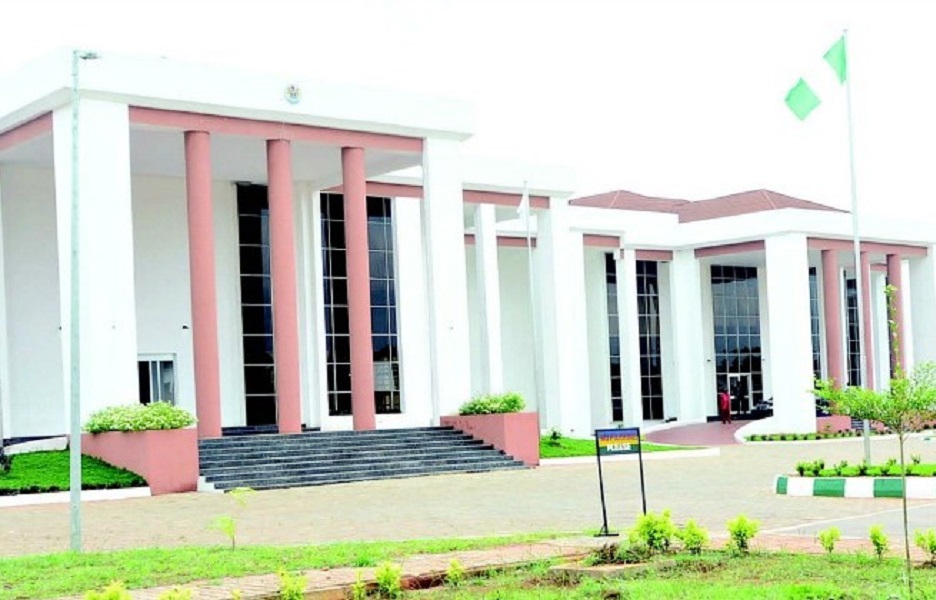 National Publicity Secretary of the Ijaw National Congress, Engr Ezonebi Oyakemeagbegha has reiterated the need for an Ijaw governor for Delta State come 2023.

Oyakemeagbegha at an interactive session with stakeholders of INC, weekend, in Ughelli, Delta State, said that the Ijaw were committed to installing an Ijaw governor for Delta State come 2023.

He noted that the first circle of power shift in Delta State had been completed with Governor Ifeanyi Okowa of Delta North in his second term in office, stressing that the second circle of the gentleman’s agreement could start from any of the three contending senatorial districts.

The INC spokesperson said equity, fairness and justice demanded that the Ijaws should be given priority, considering the roles they played in ensuring victory for governorship candidates of other ethnic groups in the state in previous elections.

He denied a statement credited to its President, Prof Benjamin Okaba, suggesting that the Ijaws would back any candidate supported by former Governor James Ibori, other than an Ijaw, for the 2023 governorship election in Delta State.

Oyakemeagbegha called on all Ijaw indigenes to participate in the ongoing voter registration exercise, designed for those who could not register in the previous exercise for reasons of age and other conditions to be able to exercise their voting right in the 2023 election.

He said that the Ijaw agenda for Delta 2023 was fully on course and urged all sons and daughters of Ijaw land to support the cause.