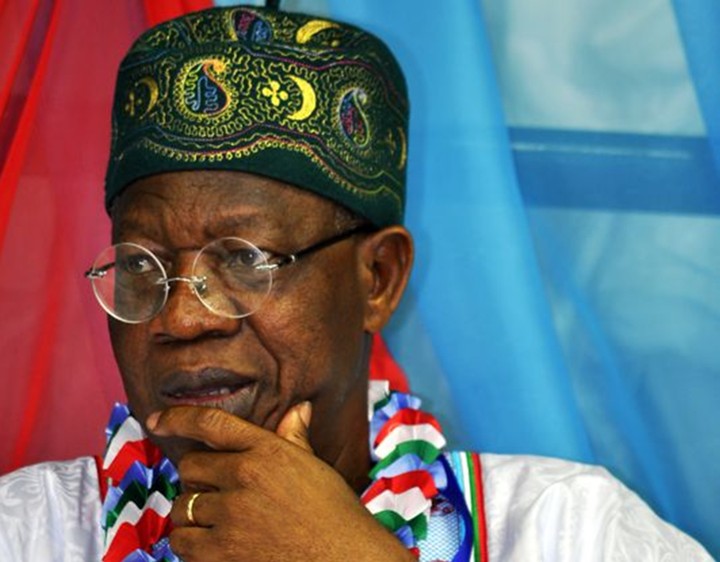 The crisis engulfing the ruling All Progressive Congress (APC) in Kwara State may have reached the point of no return with the latest developments in the state chapter of the party.

Just last Saturday, the Minister of Information and Culture, Lai Mohammed unveiled a parallel secretariat of the APC in Ilorin, the state capital.

The Minister and the state governor, AbdulRahman AbdulRazaq are in a tense battle over control of the state APC.

Presently, the party in the state is divided into two. Bashir Bolarinwa who was caretaker chairman of the party and a lifelong loyalist of Lai Mohammed was removed to pave way for a loyalist of the governor, Abdullahi Samari.

That deepened the strife in the state, leading the Information Minister to accuse AbdulRazaq of biting the fingers that fed him, citing how he singlehandedly sponsored the governor’s election in 2019.

Mohammed also said the recently concluded registration exercise conducted for members in the state was not genuine in that it did not capture every member of the party.

The rift may not get away soon because Mohammed and his group accuse Governor AbdulRazaq of sidelining them in his administration of the state.

The governor, on the other hand, said he would not use state resources to reward party loyalty as allegedly expected by some APC members.

Governor AdulRazaq also alleged that a cabal within the party who received hundreds of millions of naira as donations for the Kwara struggle, did not deliver a kobo to him.

With 2023 around the corner, the crisis may not go away soon. The governor would want to complete his constitutional two terms, while Lai Mohammed is aware of the dire consequences of allowing the governor return in 2023.

For Lai Mohammed, the fear of 2023 is the beginning of wisdom. He has not forgotten his days of opposition during the times of Peoples Democratic Party (PDP) in the state.

Mohammed will further not neglect the remarks by senator representing Kwara North Senatorial District, Sadiq Umar, who recently said that nobody can stop the governor from seeking re-election in 2023.

Furthermore, the Governor Mai Mala Buni-led National Caretaker Committee of the party has approved Samari Abdullahi, backed by the governor as the Chairman, APC Kwara.

This is not unexpected, the Buni led committee has been accused of working to dismantle the political structure of Lai Mohammed’s godfather, Asiwaju Bola Tinubu.

For Lai Mohammed, it may be a return to the trenches where he believed they left in 2015.

For Lai Mohammed, the options open to him in the face of the assault from the camp of Governor Abdulrazaq include retirement from politics in which case he would quietly slip away from reckoning.

This option, however, would leave him with heavy losses as all those who have followed him since his first attempt to be governor of the state in 2003 would all lose out.

Another option would be to defect to the Peoples Democratic Party, PDP which is the strongest party platform against Abdulrazaq. But for a man who has abused the PDP since 1999 that is almost ruled out, even if for politicians you can never trust them completely.

A third option would be to establish a third force by moving with his supporters to another political party outside the PDP. This option according to sources is most favoured by some among the followers of the minister. That would also give Lai Mohammed an opportunity to hang on in office as minister as that would be more understandable for the presidency.

A fourth option is to remain and swallow all the indignities from the governor and look up to God to intervene on his behalf!

Whatever option Lai Mohammed and his followers take, it will not be better than the option of the devil and the deep blue sea!