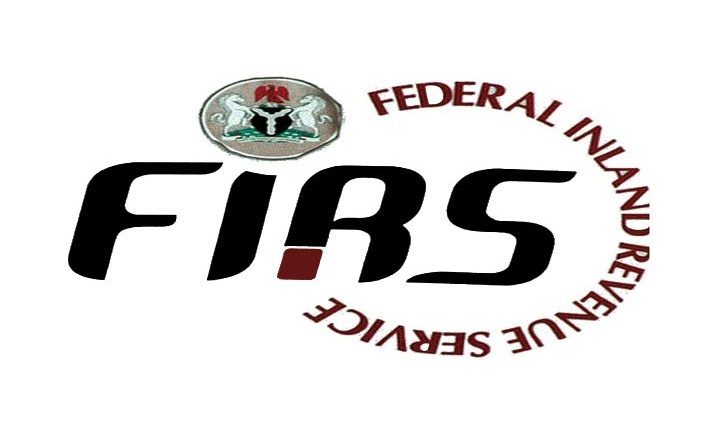 The Federal Inland Revenue Service (FIRS) has been exposed by the Nigerian Civil Service Union (NCSU) for discretely recruitment over 2,000 staff within a record period of less than 18 months.

This was disclosed in a letter by the union signed by the Chairman, NCSU-FIRS Unit, Idris Abdulrahman; and the Secretary, Idowu Jimoh, respectively.

In it, the Union lamented how the secret employment made “timely payment of salaries a challenge at some point in 2021”.

According to the letter “In compliance with extant provisions/protocols on recruitment and career progression, we demand the immediate stoppage of re-engagement of retired directors and other categories of staff. We have noted that timely payment of salaries was a challenge at some point in 2021 after discrete recruitment of over 2,000 staff within a record period of less than 18 months.”

The union blamed the reduced revenue collection across the nation on the ‘’untimely implementation of the tax pro-max application by the Federal Inland Revenue Service.”

It said the implementation has had adverse effects on collections which ought to be high in June/July from analysis of past records.

While lauding the application which enables seamless registration, filing and payment of taxes and automatic credit of withholding tax as well as other credits to the taxpayers’ accounts, the union faulted the timing of the implementation which it said coincided with the FIRS’ peak period for tax collection.

The union, therefore, recommended that the application be done in phases while asking that the taxpayers should be allowed to file both electronically and manually.

The NCSU also handed down a 21-day ultimatum to the management to meet its various demands, including the payment of general performance bonus for collecting 98.6 per cent of the 2020 revenue target.

In a disputing reaction, FIRS spokesman, Abdullahi Sumaila, denied that the FIRS was finding it difficult to pay salaries, adding that the agency has been paying salaries as and when due.

“You would have seen protests if there was secret recruitment, which is not true. All I know is that they have been paying salaries as and when due,” he added.