“They Ruined My Shoes During The Fight”- BBNaija Host Ebuka 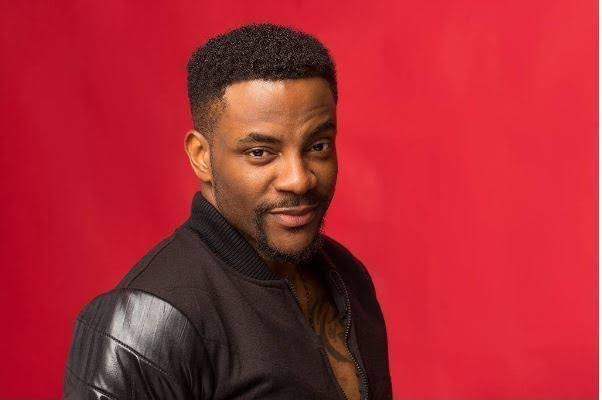 The host of BBNaija show Ebuka Obi-Uchendu, has explained why he’s upset with two of the former housemates of the BBNaija Lockdown.

Recall that EkoHotBlog had reported that former housemates Kaisha and Lucy got into a fight during one of the episodes of the show.

Although the fight was not aired, Ebuka confirmed that it did happen and that the girls damaged his shoes during the scuffle that ensued.

“They ruined my shoe that day; I’m actually upset,” he said.

Speaking further, Ebuka said they didn’t only ruin his shoes, he fell on the floor while trying to break the fight.

“I’m actually happy they didn’t air the fight. I actually fell on the floor trying to avoid it.”

“Nothing happens on that show without the approval of these people, and then my wife is the one who runs the show? I find it so weird that people believe these things.”