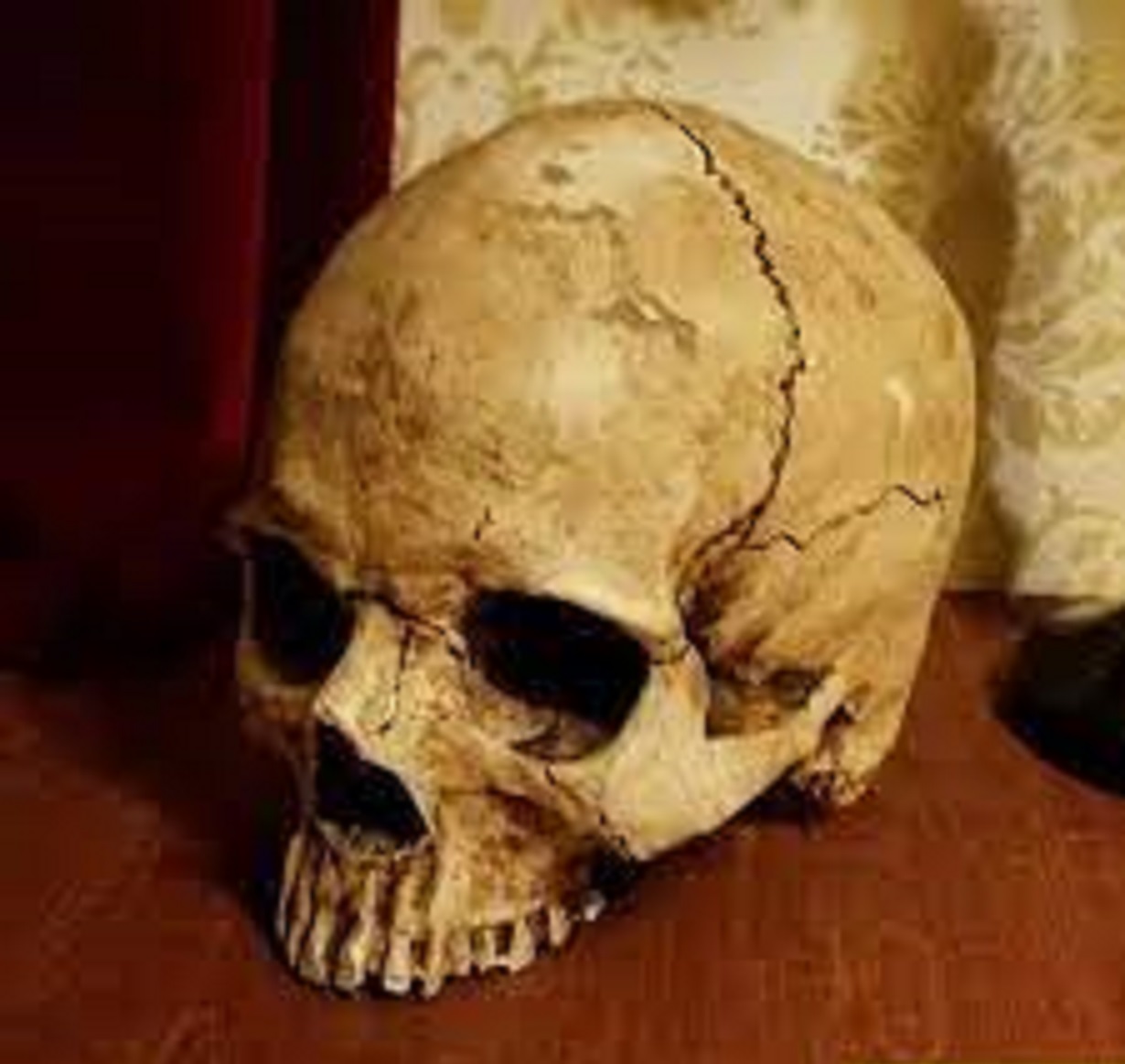 The Cross River Police Command has arrested self-professed prophet, Michael Morris Bassey, for the possession of a human skull.

The cleric and founder of Victory is Sweet Ministries, according to reports was paraded after a human skull was found buried at his church pulpit in a wooden box.

Parading the suspect along with 30 other suspects (of different alleged offences), the state commissioner of police, Sikiru Akande, said Bassey was arrested upon a petition from a lady he allegedly attempted to hypnotise with fetish powers.

In another news, the Police Command in Delta has apprehended three robbery suspects who allegedly specialised in dispossessing people of their valuables in Warri South.

The acting spokesman of the Command, DSP Edafe Bright, said this on Tuesday in Warri when briefing journalists on the command’s activities.

Bright said that the alleged suspects: Godbless Joseph, Ovoke Akpovikanyen and Ismaila Mohammed were arrested on July 4, by the Quick Response Team of the “A division” Warri, while on patrol duty in Warri.

“They received information that three young men on a tricycle were robbing innocent citizens of their valuables. The team immediately gave the hoodlums a hot chase.

“On sighting the patrol team, Joseph jumped out of the moving tricycle. He was later arrested while the other two fled with the tricycle.

“The suspect was searched and a knife and two Infinix cell phones were recovered from him.

“The other suspects, Akpovikanyen and Mohammed were later apprehended by the patrol team of the Warri Area Command,” he said.

Bright said that the owners of the phones have identified Joseph as the person who robbed them of their phones, adding that investigation was ongoing.

Related Topics:calabarHuman skull
Up Next