How Police, VIO Extorted Us, Hiked Transport of Yam to N500,000 — Enugu Trader 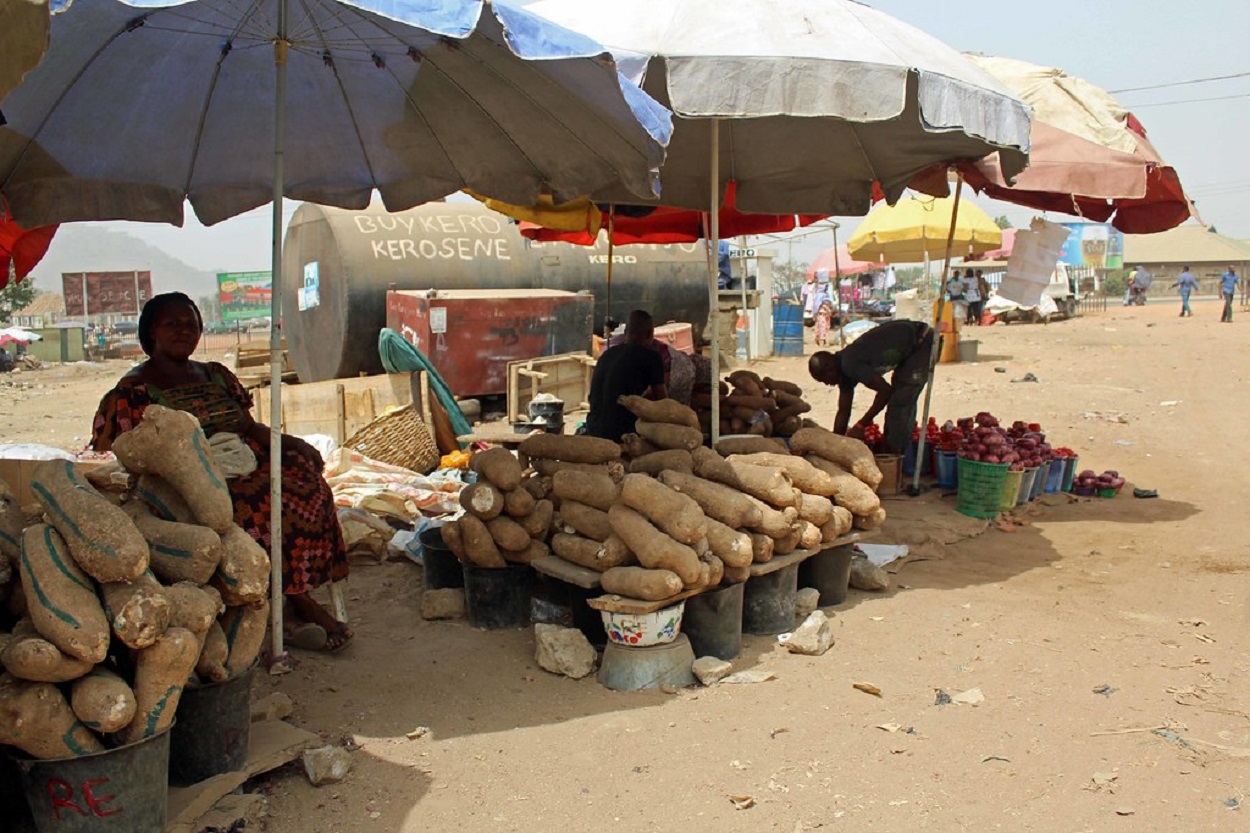 A yam seller in Enugu State, Mrs Agnes Onyeabor, has narrated how she and her colleagues spend more than N500,000 to ferry a truck-load of yam tubers from Benue to Enugu.

Elucidating their ordeal, she said the half a million naira spent comprised market levies, transportation cost and money paid to youths, loaders and the one used to “settle“ security men.

She blamed the recent surge in the prices of yam in Enugu State on the activities of the various groups.

According to her, anyone who buys from the market pays market levies and produce fees.

“The youths from the village you bought the yams from will not let you go unless you settle them.

“After this, you will pay for loaders and at times, they will be up to ten loaders and you pay them differently.

“The police, soldiers, VIO and sometimes FRSC officials will stop our vehicle at every road block and tell us to settle them.

“They have their own charges and if you refuse to pay, they will not pass you but we negotiate with some good ones,” she said.

Onyeabor explained that they also incurred same expenses in Enugu markets as they pay for loaders and market levies.

She noted that old yams were gradually going out of stock but said the prices are something else in markets.

“When we add all these expenses to the cost and people that buy from us for resale will add theirs, the prices will soar,” she said.

Many residents of Enugu due to the high cost of yam have shifted their palate preference to sweet potato as the price of yam continued to soar.