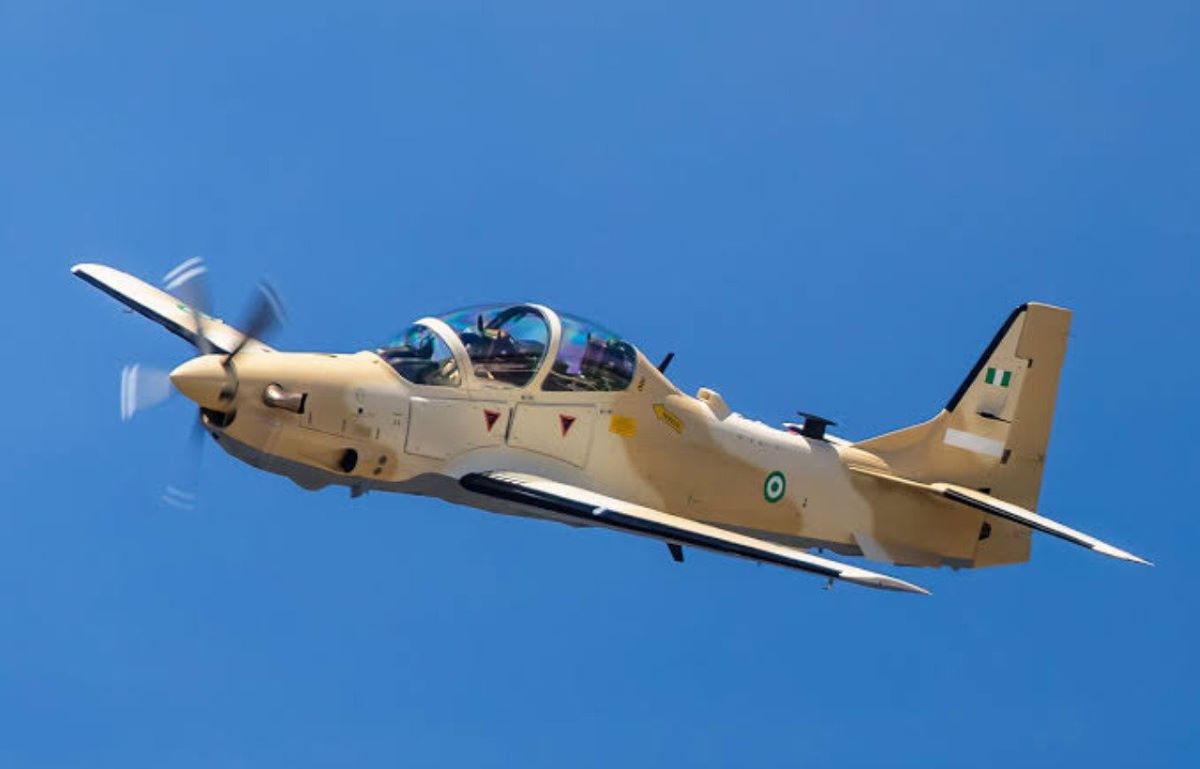 The Nigerian Air Force  (NAF) on Thursday took delivery of the first batch of six A-29 Super Tucano aircraft from the U.S.

The Director of Public Relations and Information, NAF Headquarters, Air Commodore Edward Gabkwet, announced this in a statement in Abuja.

According to Gabkwet, the aircraft arrived Kano, at about 12.34 p.m.

Related Topics:headlinesSuper tucano
Up Next