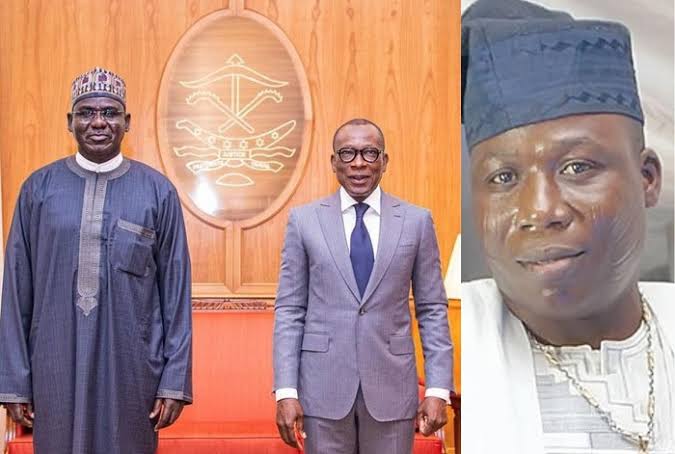 Buratai was deployed as Nigeria’s envoy in the Benin Republic in June 2021 after he was appointed by President Muhammadu Buhari.

Buratai’s meeting with the Beninese President is coming amid the planned extradition of the popular Yoruba Nation agitator, Sunday Adeyemo fondly known as Sunday Igboho.

Recall that the 48-year-old activist and his wife were arrested on Monday, July 19, 2021, by the International Criminal Police Organisation (INTERPOL) at the Cadjèhoun Airport in Cotonou, the Benin Republic while attempting to flee to Germany.

However, a member of Igboho’s legal team, Pelumi Olajengbesi, had disclosed that Buratai asked for the extradition of Igboho to the headquarters of the Department of State Services in Abuja, Nigeria but the Benin Republic disappointed him.

It would be further recalled that the Beninese court, on Monday, ordered that Sunday Igboho be remanded in a prison facility in the Francophone West African nation while further investigations were carried out on the case against the agitator.

Fresh charges against the Yoruba Nation agitator include illegal migration, dubious connivance with immigration officers, and an attempt to cause civil unrest.