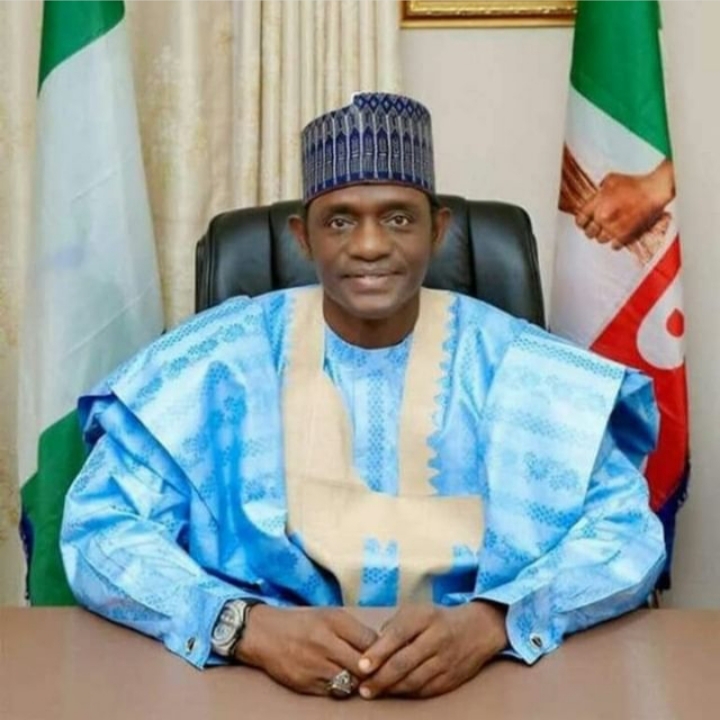 The Supreme Court judgment on the election of Governor Rotimi Akeredolu of Ondo State has ignited a fresh uproar in the ruling All Progressives Congress (APC) as some aides of President Muhammadu Buhari have called for the sack of the national caretaker committee of the party as led by Governor Mala Buni of Yobe State.

The apex court, had in a split decision of four-to-three on Wednesday, dismissed the appeal brought by Eyitayo Jedege, candidate of the Peoples Democratic Party (PDP) in the October 10, 2020 governorship election.

The majority judgment of the seven-member panel, which was read by Justice Emmanuel Agim, said it found no reason to set aside the concurrent judgments of the Court of Appeal and the Ondo State Governorship Election Petitions Tribunal which had dismissed Jegede’s petition for lack of merit.

But Justice Mary Odili, in a dissenting minority verdict, upheld Jegede’s appeal that the nomination of Akeredolu, which was signed by Governor Mai Mala Buni of Yobe State, was not valid under Section 183 of the Nigerian Constitution, 1999.

Immediately after the judgement, the minister of State for Niger Delta Affairs, Festus Keyamo (SAN), advised the APC to halt all preparations and conduct of congresses nationwide forthwith.

“The planned congresses across the country slated for this weekend must immediately be suspended because it will be an exercise in futility as analysed above. The competence of Gov. Mai Mala Buni to organise the congresses has been called to question by the Supreme Court.”

“The NEC of the party can urgently meet and consider and reconstitute the CECPC to exclude, not only Gov. Buni, but anyone holding any executive position in any government establishment as stipulated in Article 17 of the APC Constitution,” Keyamo said.

Ojudu and Enang, in a statement sent to our correspondent, said the judgement appeared to have swept the carpet of legality off the committee, rendering it illegal, null, void and of no legal capacity to undertake any action on behalf and in the name of the party.

They said it has also brought to question the legality of all the actions taken by the Buni-committee since inception.

“Accordingly, in view of the impending ward, local government, states and zonal congresses and indeed the national convention (which the CECPC was primarily set up to do), it is our view:

“That the ward and other congresses scheduled for July 31, 2021 be paused, suspended and put on hold pending the determination of the legal status of the CECPC to undertake all the activities it so far has, and indeed jurisdiction to conduct the congresses and convention.

“That the party carefully and dispassionately cause her team of legal experts to review, appraise and give considered opinion on the import of the majority and in extreme particular the reasonings in the minority judgment of the Supreme Court as to the legal Status of the CECPC to proceed further with any activity in the name of the party or otherwise.

“That options, including painful ones be recommended to perfect the party leadership in the eyes of the law with legal capacity to do what it ought to do.

“That the team also recommend measures to perfect matters in respect of pending elections and matters to rescue challenged pending processes.

“That Time being of the essence, very limited timelines be set for each of the proposed steps.

“One cannot put something on nothing and expect it to stand.

“Finally, this being a Supreme Court judgement ,we should be thankful that it has come very early that it will guide our Party to victory in 2023 as we mind carefully the legal Status of our systems, guiding us on avoidable actions as we approach the 2023 tape to brace successfully,” the statement read.

The leadership of the party had renewed Buni’s committee’s tenure in June.