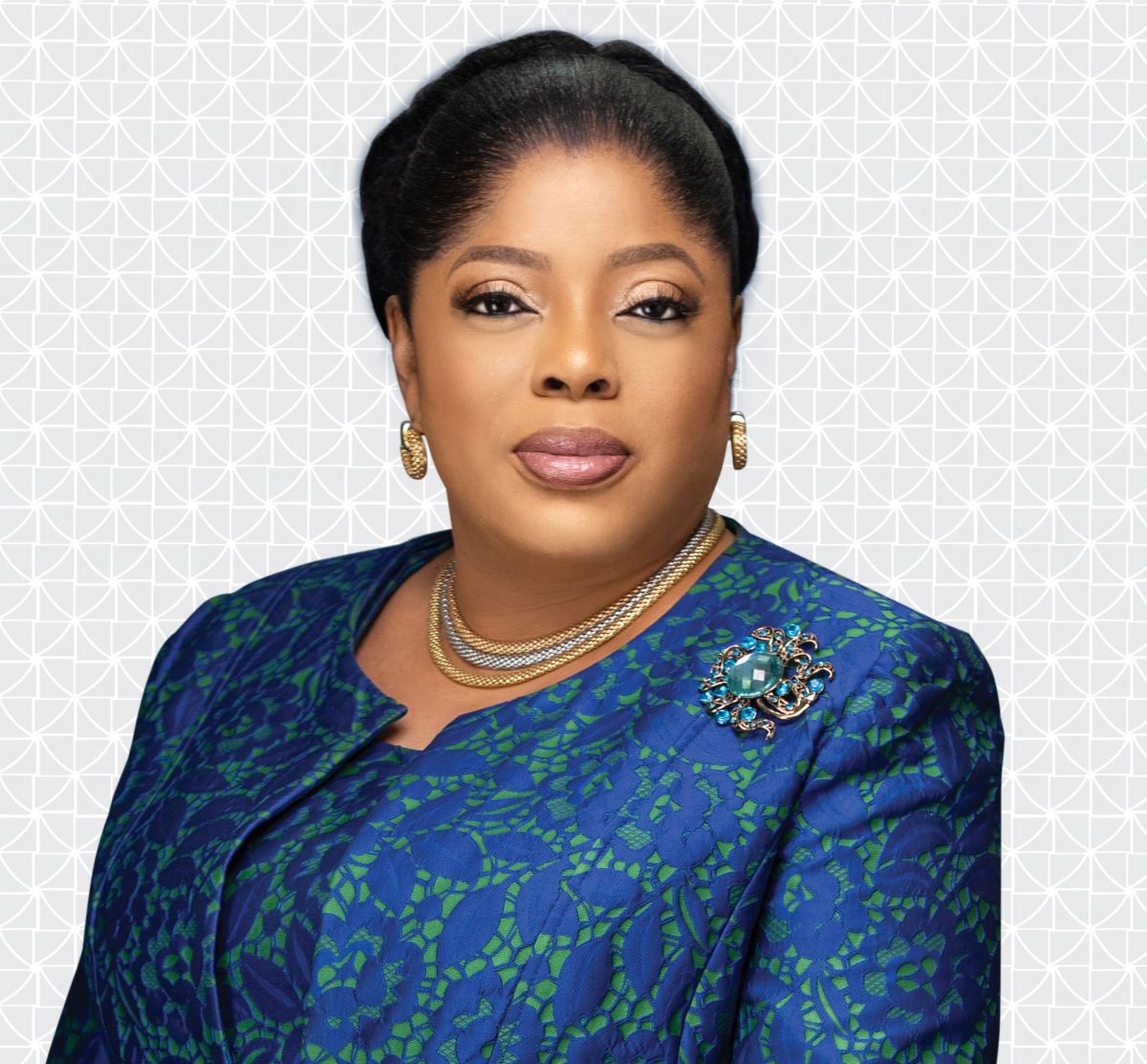 GreenWhiteGreen GWG reports that Onyeali-Ikpe took over the reians of the bank in January 2021.

Onyeali-Ikpe said that the bank’s PBT represented a 72.4 per cent growth when compared to N12.0 billion recorded in the comparative period of 2020.

She added that profit after tax (PAT) rose to N19.31 billion from N11.30 billion recorded in the corresponding period.

She said the growth was on the Back of Increased customer transactions and improved operational efficiency.

Besides growing Fidelity Bank profit by 72%, Onyeali-Ikpe also said that the financial result for the period indicated that Gross Earnings increased by 6.2 per cent Year-on-Year (YoY) to N112.3 billion on account of 27.8 per cent growth in Non-Interest Revenue (NIR) to N23.8 billion from N18.1 billion in H1 2020.

She added that the bank’s NIR was driven by strong growth in commission on banking services by 57.7 per cent, account maintenance charges by 50.6 per cent, digital banking income by 49.4 per cent and trade income by 33.7 per cent among others.

Total customer induced transactions across all distribution channels increased by 58.0 per cent YoY and 21.2 Per cent QoQ.

The bank showed a good appetite in funding the real sector with net loans and advances increasing by 15.8 per cent YTD to N1.53 billion from N1.32 billion in 2020FY.

Other regulatory ratios remain well above the minimum requirement: capital adequacy ratio at 18.8 per cent from 18.2 per cent in 2020FY.

Total Deposits increased by 16.5 per cent YTD to N1.98 billion from N1.69 billion in 2020FY, driven by increased deposit mobilisation across all deposit types helping to drive the Fidelity Bank profit in the period.

“Digital Banking gained further traction as we now have 55.1 per cent of our customers enrolled on the mobile/internet banking products and 89.3 per cent of customer-induced transactions were done on digital platforms.”

She also explained that the bank’s foreign currency deposits increased by 23.1 per cent YTD at 149 million dollars and now accounted for 18.5 per cent of total deposits from 17.5 per cent in 2020FY.

According to her, this is  as the bank continues to harness the benefits of its renewed drive in the diaspora banking space.

“We look forward to sustaining the current momentum in H2 by optimising our balance sheet and lowering our cost–to–serve.

“This will translate to improved earnings while we remain committed to our medium to long-term strategic objectives,”  Onyeali-Ikpe said.