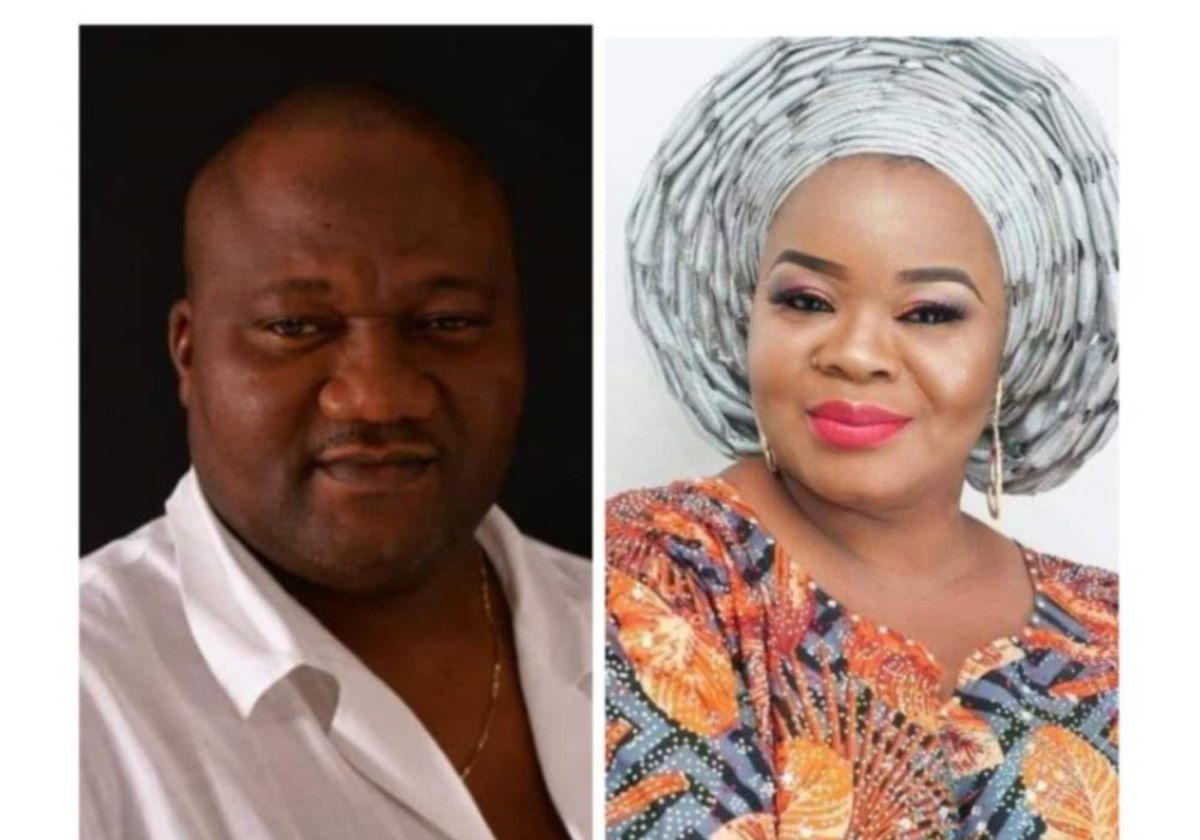 There were differing accounts as at press time of the time of his death. While one account said he died on Sunday night, another account available to  GreenWhiteGreen GWG claimed the socialite died on Monday morning.

However, the cause of the death of the former America based socialite was still unknown.
He had relocated from the United States where he was into music promotion to set up business in Nigeria.

An obviously devasted Bimbo Oshin could not be reached as her phone numbers were switched off but family sources confirmed the unfortunate development of the death of the Dudu Heritage.

GreenWhiteGreen GWG reports that he was also a popular golfer with a solid presence in the Ibadan Golf Club.

The marriage of Bimbo Oshin and Ola Ibironke was blessed with two children, a boy and a girl.

Jaiye Kuti, a close family friend and colleague of the widow, Bimbo Oshin, however, confirmed the news of the death of Dudu Heritage to The PUNCH.

The death of the socialite is another blow to the Nigerian entertainment industry which has in the last few months lost some of its most prominent figures.

Meanwhile, a 57-year-old businessman, Abdulhamid Yakubu on Monday dragged his ex-wife, Maryam Muhammad before a Shari’a court sitting in Magajin Gari, Kaduna, denying the paternity of  a one-year-old boy.

Yakubu, in his petition, said that he raised an alarm on the issue of paternity before the baby was born but the defendant kept saying the child was his.

“Even before I divorced her in March 2021, I told her older sister that the baby was not mine because she moved out of our house without my permission,” he said.