How Zamfara Emir Was Kidnapped - Police 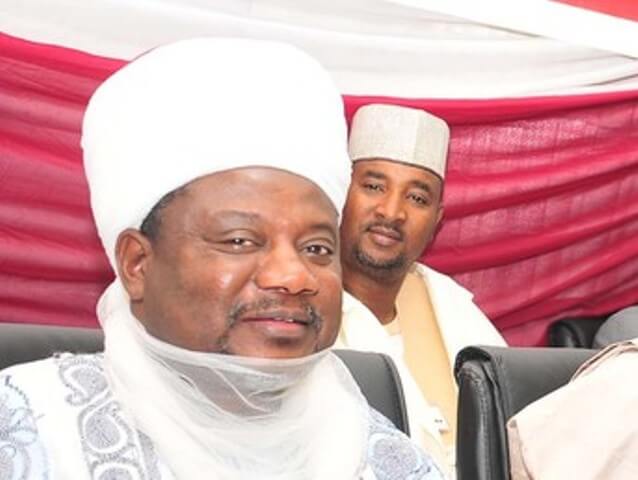 The Kaduna Police Command has confirmed that Alhaji Hassan Atto, the Emir of Bungudu, Zamfara state was kidnapped along with an unspecified number of commuters, along the Kaduna – Abuja highway. A police office was also killed following the incident according to the police.

The Command’s Public Relations Officer, ASP Mohammed Jalige, confirmed the incident in a statement issued on  Tuesday, in  Kaduna.

“Today, Sept 14, at about 3.10 pm, the Kaduna Police Command received a tragic report of an attack and kidnapping incident around Dutse village along the Kaduna-Abuja road.

“An unspecified number of people were suspected to have been kidnapped, while two others sustained varying degrees of injuries and are currently receiving medical treatment.

“Equally, available information indicated that the Emir of Bungudu, Zamfara State, His Royal Highness (HRH) Alhaji Hassan Atto, is among the people kidnapped to an unknown destination,” he said.

Reports reaching the command indicated that the commuters were intercepted by the bandits, who fired shots at random, before abducting their victims.

He said operatives of the command were dispatched to restore normalcy in the area, as a result  of which an officer paid the supreme price.

Jalige added that four vehicles were recovered from the scene, but that the exact number of persons kidnapped was yet to be ascertained.

Meanwhile, a reinforcement team had  been dispatched to the area, with a view to rescuing the victims unhurt, Jalige also said. (NAN).