Why Wike's Commissioners Are Afraid - Dakuku 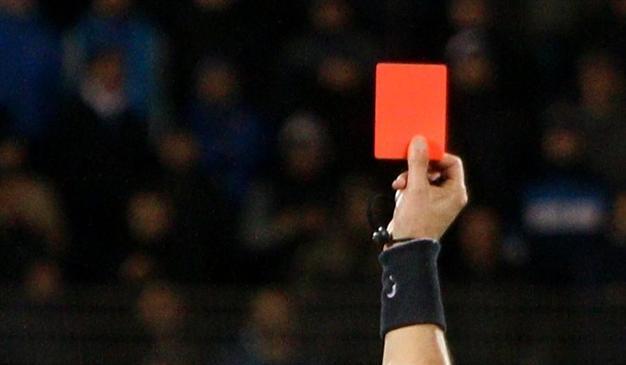 The All Progressives Congress (APC) in Delta State has called on the citizens of the state to give a red card to the Peoples Democratic Party, PDP come 2023, on the premise of the perceived failures of the present administration in the state.

The party in a statement signed by Pius Ituru of the Directorate of Media and Publicity of the APC on Tuesday 26 October, 2021, affirmed that the legacies of Senator Ovie Omo-Agege as a senator have even overshadowed 22 years of the PDP in Delta State.

The APC also faulted the government’s ‘prosperity for all Deltans’ slogan as ” voodoo, a deceitful charade and media ploy with no meaningful impact on the citizenry. Its ultimate intention is to manipulate the perception of the people about the monumental failure of the PDP led administration.”

The statement stressed that “it is the height of deception and insensitivity to the plight of the people of Delta State for the PDP government through a press release by Ossai Ovie Success, a media aide to the governor to brag with projects that have either been abandoned due to deliberate inadequate funding or dilapidated due to substandard construction by ill-equipped contractors.”

Against the popular acclamation of Governor Okowa as road-master by his supporters, the APC quarreled, saying that it is an act of wickedness for the PDP administration “to claim, that poorly constructed road projects, which in less than two years has become death traps, are achievements of the PDP led government.”

“The health sector is already in a hibernated state. Delta State schools are in shambles with no roofs, chairs and teachers denied their due entitlements. It is common knowledge that the current PDP administration is the most corrupt since the advent of democracy as pensioners are regularly made to part with various sums of money before their pensions are considered for payment.”

“If the PDP can be sincere to themselves, let the governor Ifeanyi Okowa led government show Deltans his score card of achievement with sectoral analysis.

“The Okowa-PDP led government has run short of innovative ideologies that can place the state on the fulcrum of sustainable development as being witnessed in some states with less financial resources. The only idea available to them is the systemic looting and embezzlement of the state resources. It is time for Deltans to stop these kleptomaniacs from the continuous subjugation of our common patrimony to a state of penury.”

“It is common knowledge that the dwindling fortunes currently being witnessed in the PDP in Delta State is a result of the growing and intimidating profile of the Deputy Senate President, His Excellency, Distinguished Senator Ovie Omo Agege. This is what has informed their latest continuous ill-fated interloping into the internal affairs of the APC. This was with a futile hope to cause disunity among us.

“On a concluding note, it must be stated that even though the PDP controls the government of the state currently, the performances of the Deputy Senate President, His Excellency Senator Ovie Omo Agege has had greater impact on the people of Delta State than the 22 wasteful years of PDP’s inept administration.

“If we must expect a better Delta State, then rejecting the PDP come 2023 is a must.”