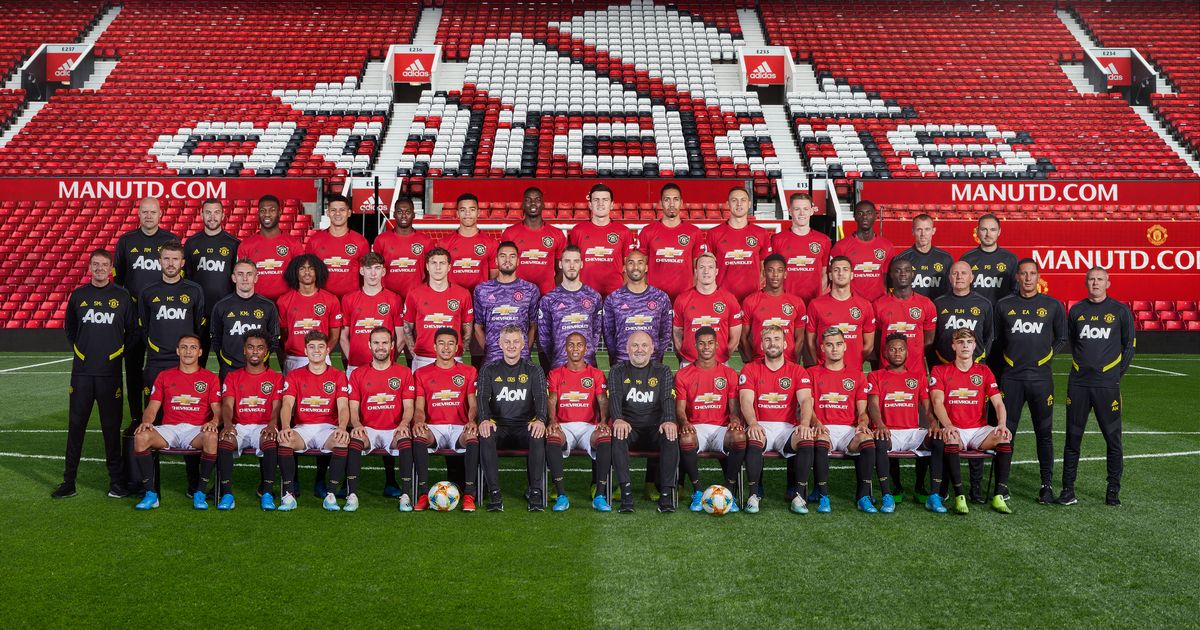 Manchester United has emerged officially as the most popular football team in the world. According to a long study of Google trends, the Red Devils have been confirmed as the most followed club on planet earth.

With millions of fans, record breaking home match attendance, highest number of Jerseys sold all over the world, the Red Devils top the list of most supported clubs in the world.

The English club boast a glorious history right from the era of the Busby Babes under Sir Matt Busby down to the era of Sir Alex Ferguson.

United has won the highest number of the Premier League titles. Thus, it has been regarded as one of the most successful clubs both in England and Europe.

Other teams that made the list of best supported clubs include: