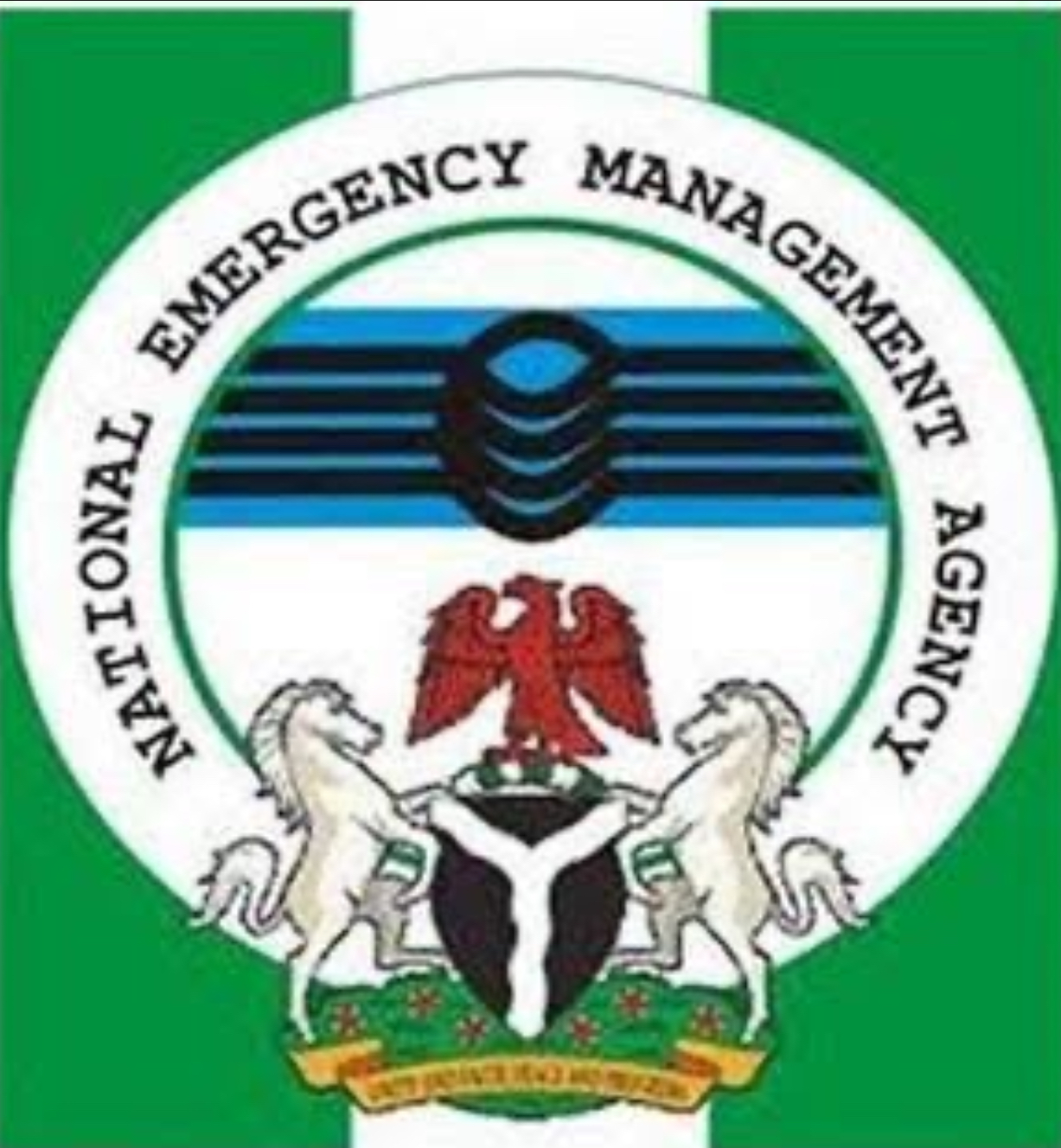 The National Emergency Management Agency (NEMA) on Wednesday said it had received 158 Nigerian returnees from Libya through the Murtala Muhammed International Airport, Lagos.

The Acting Coordinator of the Lagos Territorial Office of NEMA, Mr Ibrahim Farinloye, told the News Agency of Nigeria (NAN) in Lagos.

Farinloye said the returnees. who had been stranded in Libya, departed Mitiga International Airport, Tripoli, aboard a chartered Buraq Aircraft Boeing 737-800 with registration number 5A-DMG.

He said that they arrived at Murtala Muhammed International Airport, Lagos at about 5. 47 p.m.

Farinloye said that the returnees were received at the Cargo Wing of the Airport.

“The returnees were brought back to the country by the International Organisation for Migration (IOM) through voluntary repatriation programme for the distressed persons,” he said.

Farinloye said the returnees comprised male and female adults, children and infants, while there were three medical cases.

“Returnees will be kept for seven days in a transit for an isolation period during which training and other medical processes will be conducted for them.

“The IOM has been assisting several Nigerians back to the country since 2012 in a special programme sponsored by the European Union for young Nigerians who had intended travelling out of the country in search of greener pastures but got stranded in Libya.

“About 19,000 Nigerians have been brought back till date,” he said.

Farinloye said that the Port Health Unit of the Federal Ministry of Health, National Commission for Resilience, Migration and IDPs and the Nigerian Immigration Services are part of the government agencies that received the returnees at the airport.