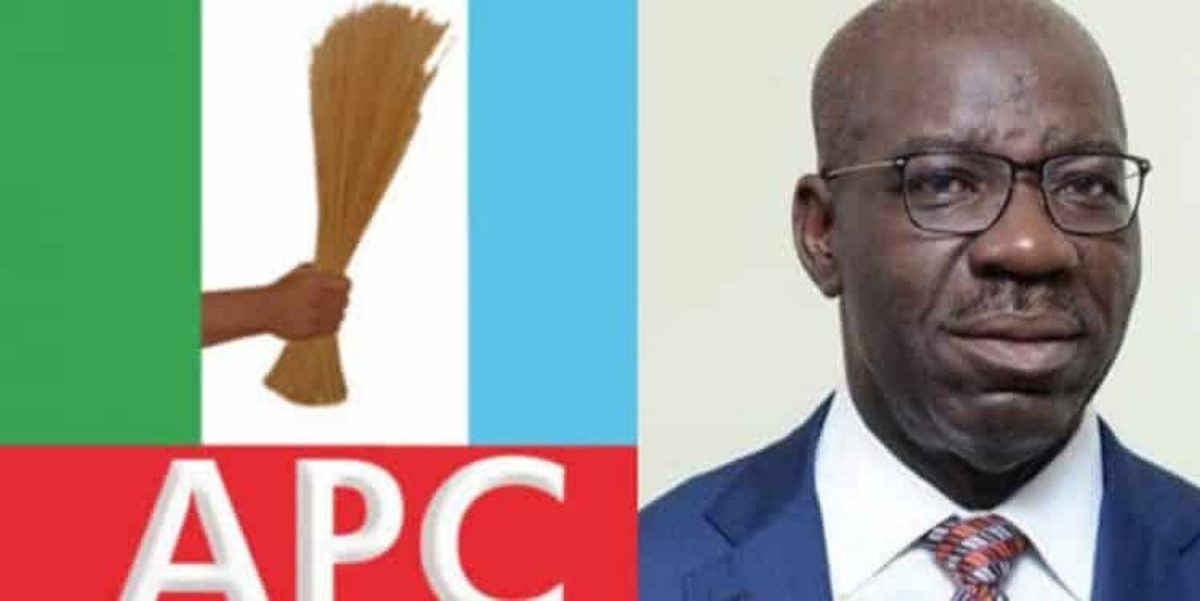 The All Progressives Congress, APC in Edo State has expressed concern over the N2 billion SME fund packaged by the state administration in concert with the Bank of Industry, BOI.

Noting that it is 100 days since Governor Godwin Obaseki announced the partnership with the BOI, the APC cautioned that the package must not enter into other packages it claimed were turned into largesse for alleged sycophants of the governor.

“Recall it was the Governor, Mr Godwin Obaseki himself who  announced that his government provided N1 billion while BOI provided the other N1 billion, making up the N2billion development fund,” the APC said in a statement issued by its assistant publicity secretary, Victor Ofure Osehobo

“The APC hopes that the BoI facility will not turn out to be like previous largesse for sycophants of the Governor, as these facilities come under loans or credit facilities which must be repaid. We urge transparency,” the Edo chapter of the APC cautioned on the BOI facility.

“The PDP government led by Mr Obaseki has already mortgaged the future of unborn Edo children with a debt status which sees the state occupying a record third position, out of the country’s top 5 most indebted states. For a government with such a record, members of the public are no doubt concerned.

“According to figures from the Debt Management Office, DMO Abuja, which the government has not denied, Edo State’s EXTERNAL debt stock rose by $93million during the first three years of Governor Obaseki in office.

“Within the same period, the DMO says the state’s DOMESTIC debt stock balloned by over N50billion from N46billion as at December 31, 2016, less than two months of his assumption of office to N96billion by December 31, 2019.

“The Obaseki government after half a decade has not been able to explicate why the N6billion ANCHOR borrower’s loan facility and the N5 billion to Agro-project fund, among others, that it took from the Central Bank of Nigeria benefitted only ghosts in the State.

“The same is true of the World Bank $75 million facility for the revamping of education in Edo State, as what goes for public schools under the government’s edobest scam are dilapidated classrooms in  schools without teachers for most if not all subjects.

“The Bank of Industry (BoI) as expected, was approached by the Edo State government for the N2billion facility, following  its successful outing in several more determined business-friendly states across the country.

“For example, the bank in 2018 said it disbursed N2.8billion intervention fund to over 280 Small and Medium Enterprises, SMEs and 20, 550 MSMEs, which were duly identified, enumerated and adequately equipped in Kaduna State alone.

“The fact that the BoI succeeded in some states is not in any way an indication that its adventure in Edo will follow suit. The bank must therefore be circumspect and demand transparency in all ramifications in the interest of our State, as Edo people are already bleeding profusely from Governor Obaseki’s indebtedness.”