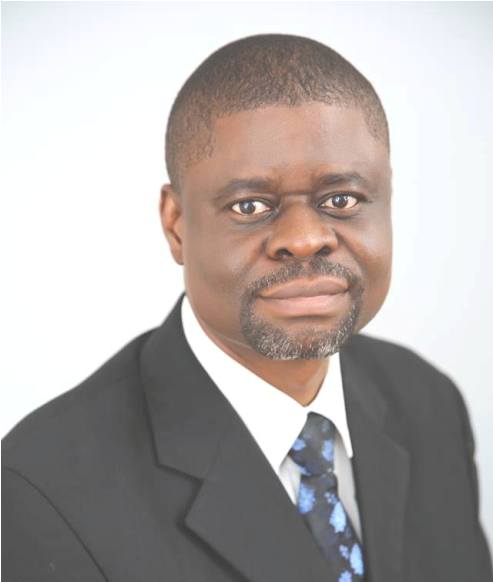 Richard Omijie in this piece writes on the recent viral claim by Dr Otive Igbuzor for parts of Warri to be renamed as Wado City. He submits that the learned Igbuzor should not be engaged in igniting ethnic tensions especially given his position as the chief of staff to the nation’s number six-man.

Agitating for anything is an inalienable right of citizens so long as the subject of the agitation does not infringe on any other citizen’s right.

For example, a group of citizens cannot reasonably agitate for the appropriation of aboriginal lands of an ethnic nationality and seek to rename such lands.

This will amount to an audacious land grab akin to the days of inter tribal conquests. What would make this ludicrous notion even more absurd is when a person who ought to be in the vanguard of ensuring that such an affront is never carried out becomes the chief proponent and strategist of the ridiculous agitation.

This appears to be the situation playing out with the stupefying campaign for the renaming of parts of Warri as Wado City.

The restless agitators having  been confronted with the illegality of their plot as well as the grave implications of their enterprise appear to have acquired new zest from the strategic counseling of no less a person than the Chief of Staff of the Deputy Senate President, Dr. Otive Igbuzor.

By all standards of measurement, Dr. Otive Igbuzor is not only literate but he is a highly literate and exposed man. He does not cut the picture of an ignorant motor park tout.

In the order of national precedence, the office of the Deputy Senate President which he serves as chief of staff ranks number six. This suggests that decisive primordial tendencies ought never to be associated with the office. Dr. Otive Igbuzor can not claim to be ignorant of the dangers of his counsel to the Wado city agitators.

In his counsel he acknowledged the grave implications of the attempt to rename significant portions of the Warri Kingdom but all the same gave them tips on how to reignite settled issues of the ownership of the affected portions of land falling under the overlordship of the Olu of Warri.

The obvious questions begging for answers now and which calls into question the role of his principal, Senator Ovie Omo Agege, is, could he have been amplifying the thoughts of the Deputy Senate President in his capacity as his Chief of Staff.

What gives him the gall to stray so far away from the reservations of decency and peaceful co existence of neighbouring ethnic groups? Will he be called to order by his principal? All these are questions that must be answered.

Even if he claims to be acting for his principal in his capacity as the senator representing Delta Central Senatorial Zone, the portions of land he sought to rename are parts of the Delta South Senatorial Zone.

Except that this man sees himself above his principal or in position to intimidate his principal, there is no logical reason for the Deputy Senate President not to have relieved him of his duties.

If tomorrow this ludicrous agitation turns violent as similar ones in the past did, no one should be left in doubt as to the identity of the mastermind behind the bloodletting.

The ball is firmly in the court of Senator Ovie Omo Agege the Deputy Senate President, we await to see and evaluate his response.