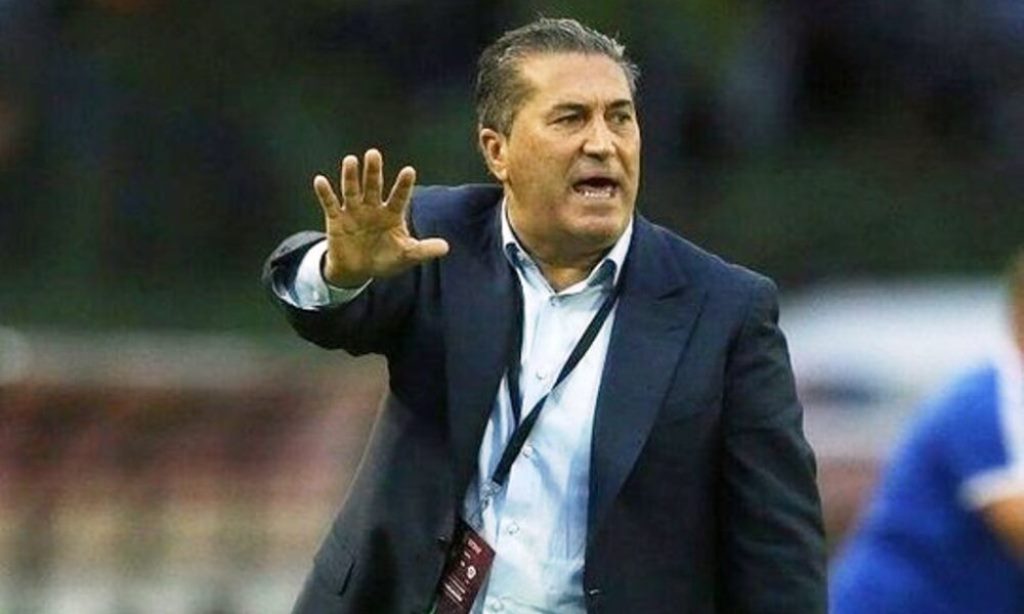 The Nigerian Football Federation has announced the appointment of Portuguese coach, Jose Poseiro as the new Head Coach of the Super Eagles.

The appointment was announced in a communique released on Wednesday.

Jose Poseiro who recently departed as Head Coach of the Venezuela Men’s National Team replaces German Gernot Rohr who was fired on the 12th of December over a string of poor performances and failure to qualify for the Qatar 2022 World Cup directly.

According to the announcement, Poseiro will be at the AFCON in January 2022 as an observer.

The communique reads, “After careful consideration of a memo presented by Chairman of the Technical and Development Sub-Committee, the Executive Committee endorsed a proposal for the appointment of Mr Jose Peseiro as the new Head Coach of the Super Eagles, following the end to the relationship with Mr Gernot Rohr,” the NFF communique read.

“However, the Committee resolved that Mr Augustine Eguavoen named the interim Head Coach, will lead the Super Eagles to the AFCON 2021 in Cameroon with Mr Peseiro only playing the role of Observer.

“It was unanimously agreed that the AFCON is a good avenue for Mr Peseiro to launch a working relationship with Mr Eguavoen, who will revert to his role as Technical Director (hence Mr Peseiro’s immediate boss) after the AFCON.”

Poseiro’s first assignment will be at the 2022 FIFA World Cup final playoffs in March.

COVID-19 Blow For Barcelona With Seven Players Out Of Action