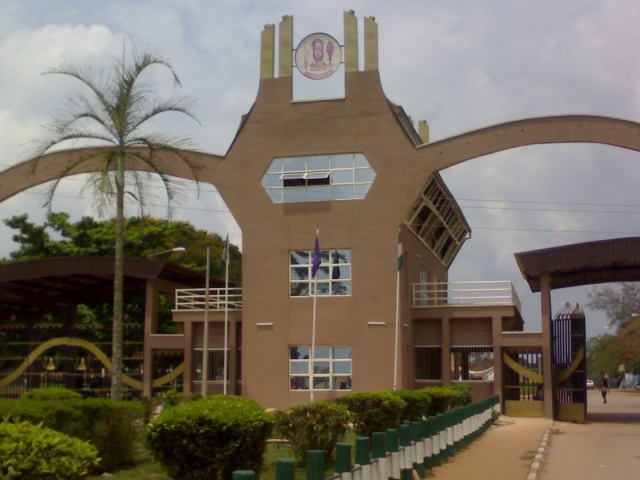 The University of Benin (UNIBEN) Admissions Board, says only candidates who have uploaded their O Level results will be offered admission on the JAMB Central Admissions Processing System (CAPS).

The board  directed  admission seekers into the institution to upload their Ordinary Level (O level) results at any accredited centre of the Joint Admissions and Matriculation Board (JAMB) to guarantee their consideration.

The directive was contained in a statement on Monday in Benin by the University’s spokesperson, Dr Benedicta Ehanire.

The board said  that only candidates who complied with the directive would be offered admission.

It noted that candidates for admission could only be accepted via the JAMB’s platform after which the kofa page of the admitted student would be created on the official website of UNIBEN.

“Admission offer from UNIBEN can only be accepted via the JAMB CAPS,  after which the kofa page of the student will be created on the UNIBEN website,” it said.

Ojhomwen in an interview with the News Agency of Nigeria (NAN) noted that the rate of out-of-school children in the state was alarming.

“Many children are suffering; they hawk sachet water under the sun without attending school.

“There should be law that would make education compulsory and free for children. Children must be made to go to school,” the comedian said.

The skit maker also advised the Federal Government to adopt the strategy of the renowned Nigerian Hip hop artiste, David Adeleke alias Davido, to raise money for infrastructure development, instead of borrowing.

The stand up comedian and skit maker asserted with the way Adeleke was able to raise over N200 million within 48 hours had demonstrated that well meaning Nigerians could be mobilised for national development.