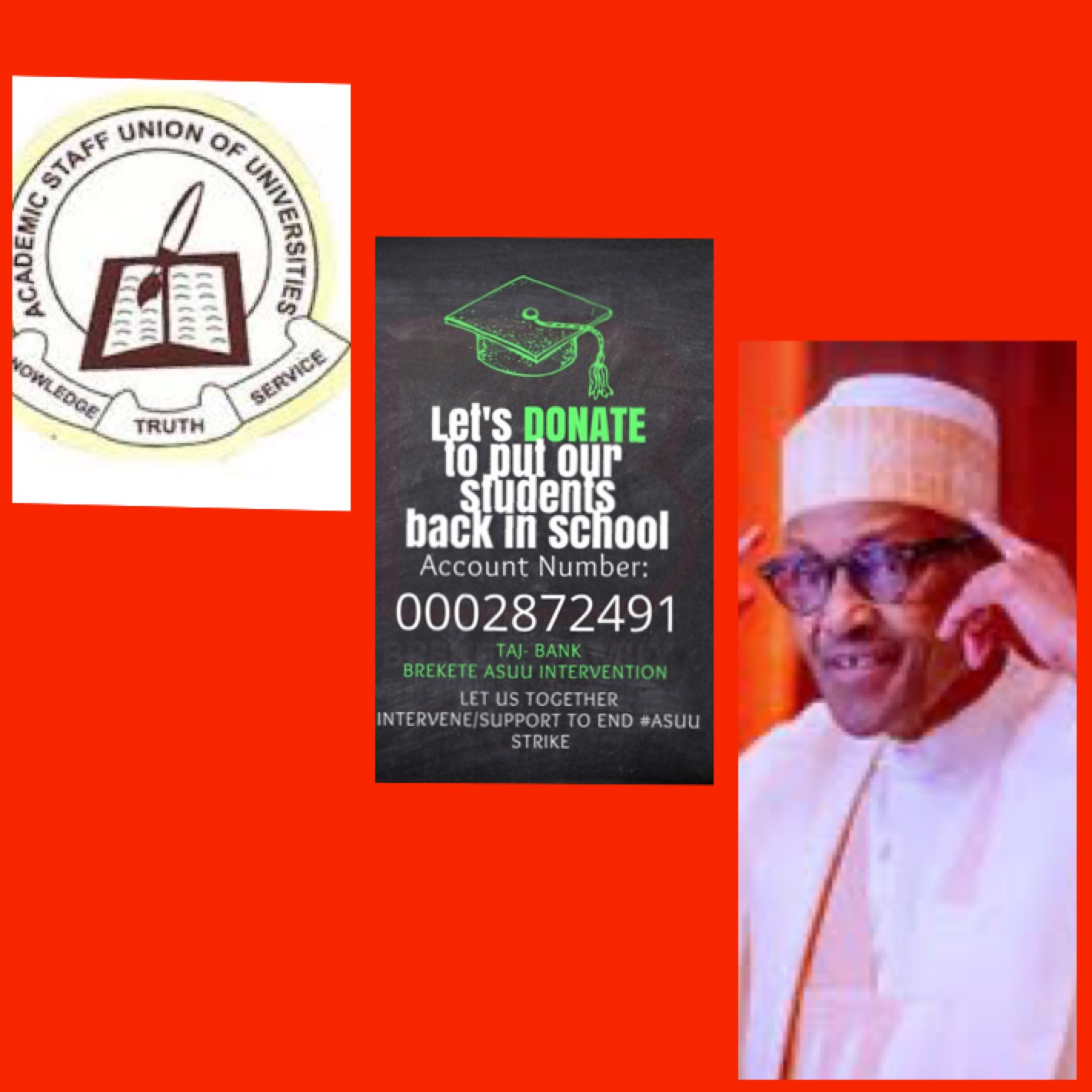 A move to raise donation to augment funding for education as a way towards ending the ongoing strike by the Academic Staff Union of Universities, ASUU has been receiving the thumbs down from ordinary Nigerians. It is the opinion of many Nigerians that it would cause the government to be more irresponsible in its duties.

Recall that the ongoing ASUU strike has kept student out of schools for over three months following the Federal Government and the union’s failure to come to compromise.

Frustrated Nigerian students in a move to end the strike came up with the idea of opening an account to receive money to solve the crisis.

The initiator of the idea identified as Ahmad Isah made this known via his official Twitter page, @ordinaryGcon. He stated that students should not be ashamed to support their parents and even the Federal Government. 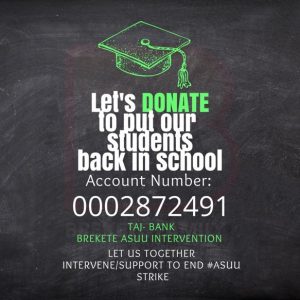 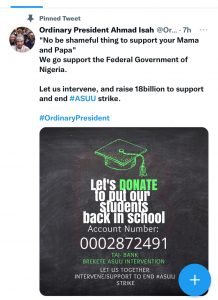 This recent development has stirred massive reactions from social media users as many did not hesitate to counter the idea with the opinion that it would encourage the FG to be more irresponsible. Others rebuked the idea following reports of numerous looted funds in the country.

See reactions to the move to receive donations to end the ASUU strike:

@aubameyanq7: If citizens contribute to solve such problems, why then do we need a  government?

This isn’t sustainable in the Long run.  Maybe we should ask Tinubu, Ganduje, Atiku, Accountant general of the Federation and Even the Rivers state account to help us out here. They can fund ASUU

@chrysladoftwear: This doesn’t sound okay to me at all. In a country where one person thief over 80billion. EFCC recovers money on a daily basis yet we dont know what the money recovered are being used for. The strike has started already so we are ready to wait till 2023

@khqlifa1: This initiative obviously originated from a good place, but I tell you it’s simply going to enable our government to be more irresponsible. A country like Nigeria should not have to donate for our educational bodies, because it’s not like our resources are directed at…

@ignestine1: If na to donate for Tacha now and Liquor Rose, Nigerian’s will show how stupid n pathetic they can be. Forget govt but we’re part of our problem

@bigbigsomething: This is just mocking poor students and parents. Government officials are stealing billions of naira, EFCC has facts on these people but you’re pushing this dead agenda. Not fair ordinary President. Call out Government and stop the BS.

@daniel_omej: na ur type dey make our leaders dey behave anyhow for this country. i hope you will also donate to create job for the youths.

won’t u donate to fix our health sector?