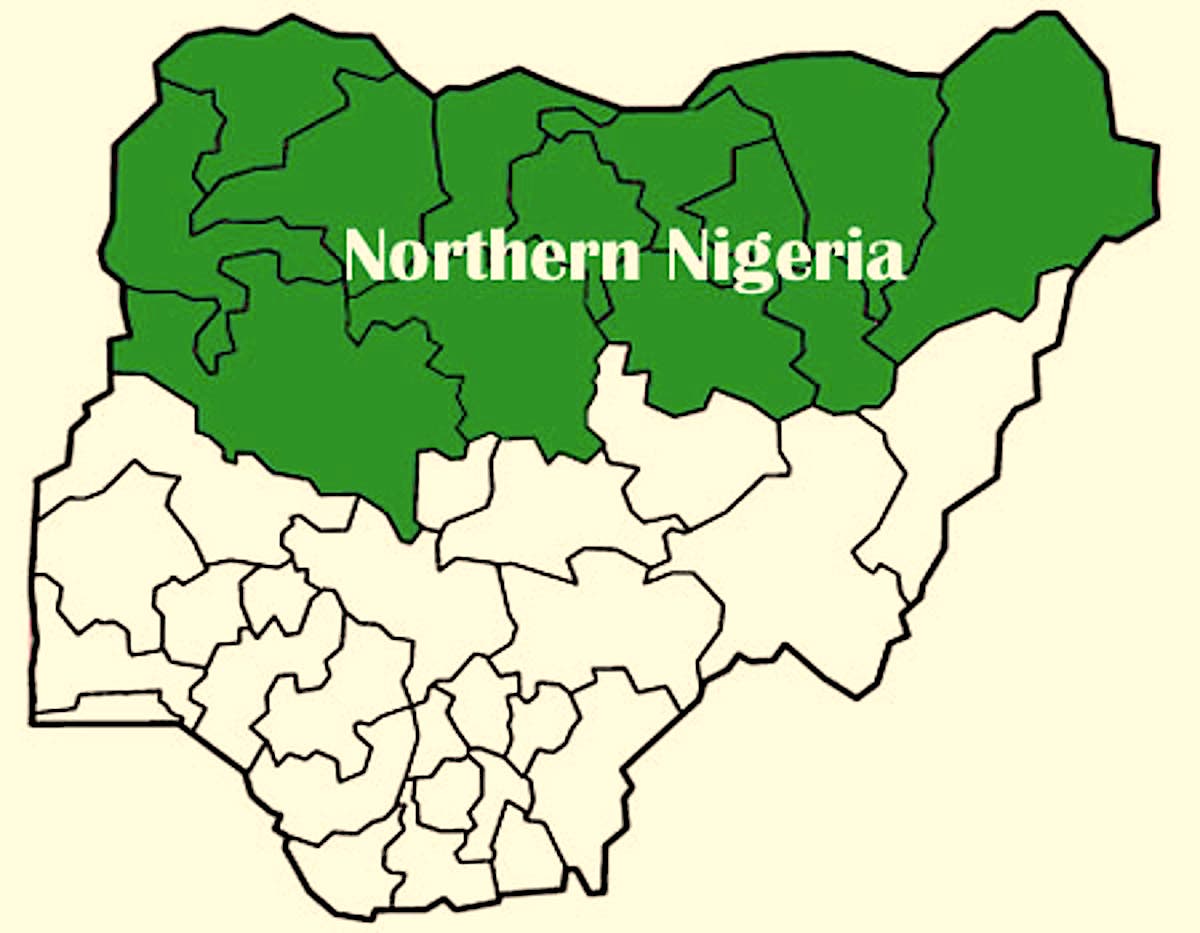 After winning his nomination as the presidential candidate of the All Progressives Congress, APC in a canter, Asiwaju Bola Ahmed Tinubu has become ensnared with the harsh reality of religious sentiments around his choice of a running mate especially given the pivotal roles of some Christians in Northern Nigeria politics.

It is a powerful threat that could undermine the goodwill that shadowed his landslide victory at the presidential primary of June 8. How he emerges from it could be decisive for him, his party and perhaps the fragile peace of the country.

According to the Pew Research Centre, in the latest credible research on religious spread among Nigeria’s population carried out in 2012, the Nigerian population is almost evenly split between Muslims and Christians.

However, what has made it difficult for Tinubu is that the Hausa-Fulani population which dominates the Northern Nigeria is about 95% Muslim with the balance being Christians and animists.

However, that does not indicate that the Hausa-Fulani occupy the whole of the North. Real records of the strength of the minority population is not available but it is a known fact that the indigenous minority groups are represented in all parts of the North with perhaps only Sokoto State being an exception. Christian minority groups are found in Zamfara, Kebbi, Kano and Borno. It has also been advanced that they form majority in several other states in the North.

Whatever, the Christian and minority groups in the North have since post-colonial times till today formed a key leg in the articulation of the political interests of the region.

That fact was brought to bear on Monday, 13 June 2022 when the immediate past former Secretary-General of Arewa Consultative Forum (ACF), Mr. Anthony Sani cautioned the APC not to run a Muslim-Muslim ticket in the 2023 presidential race, noting that it would further polarise the nation along religious lines.

Speaking during a press briefing on Monday in Jos, Sani said to promote justice and fairness, it is natural and logical for the APC to pick its vice-presidential candidate from the northern part of the country, but that fellow should be a Christian from the region.

He maintained that running a Muslim-Muslim ticket for the presidential election would negate the principle of federal character as enshrined in the 1999 Constitution as amended.

“I don’t think the choice of a running mate for the APC presidential candidate should be a problem because the constitution is clear about the principle of federal character that no group should dominate because such will not promote unity.

“So, for fairness and justice, since Sen. Bola Tinubu, the presidential candidate of APC is a Muslim from the southern part should pick a Christian from the northern part of the country as his running mate.

”A Muslim-Muslim ticket will not augur well for the unity of the country because the Christians in the northern part may feel marginalised and it is also not good for our democracy,” he advised.

It is significant that Sani was found worthy to be Secretary-General of the ACF, the influential and umbrella body representing Northern interests in the country.

Remarkably, Christians from other minority groups in Northern Nigeria have held prominent positions in the ACF including chairman of the Board of Trustees, a position formerly held by General Jeremiah Useni.

Significantly, the present chairman of the ACF is Chief Audu Ogbeh, an Idoma from Benue State who has in his position as chairman of the body articulated Northern interests satisfactorily.

As such the argument that only an Hausa/Fulani Muslim should be on the ticket is to many untenable.

Remarkably, Sir Ahmadu Bello as premier of the Northern Region was not just mindful of promoting minority groups in the North, he even made it that a Christian minority in the person of the late Chief Sunday Awoniyi was his private secretary. If the Sardauna could appoint a Christian as his personal secretary it then perishes suggestions that only Hausa-Fulani Muslims could be trusted to protect Northern interests at the highest office.

Even more, the same Sir Ahmadu Bello as head of the Northern Peoples Congress, NPC delegated a Northern minority in the person of Sir Tafawa Balewa, a minority of the Gere stock in Bauchi State, to become Nigeria’s prime minister at Independence.

It is telling that if Ahmadu Bello could find a minority Gere, even if a Muslim, to represent him and the North as head of government of Nigeria that there is nothing stopping a non-Hausa/Fulani from becoming vice-president at this time.

By the combination of the strategic appointments of Awoniyi as private secretary, and Tafawa Balewa as prime minister, that Sir Ahmadu Bello broke the ceiling of limitations against minority groups and the Christian population in the North. As such nothing stops an eligible Christian from Northern Nigeria whether Hausa/Fulani or not from balancing the APC ticket.

Finding The Right Balance For Tinubu In Northern Nigeria