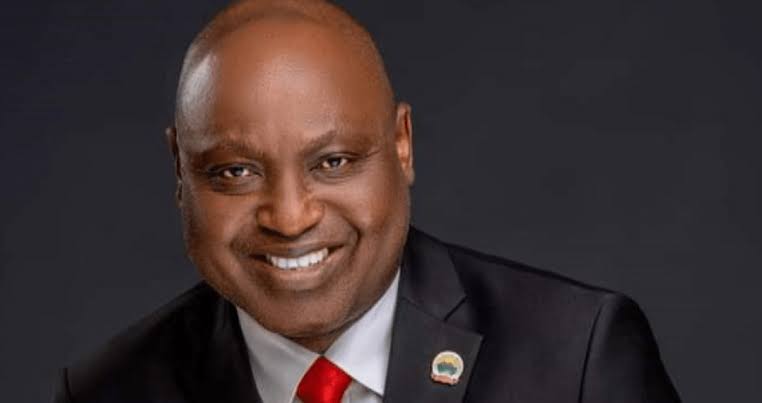 Abiodun Oyebanji, candidate of the All Progressives Congress (APC) in the Ekiti State  governorship election in Ekiti State, is leading his opponents by a margin of 88,713 votes.

Results announced at collation centres of 10 Local Government Areas showed that Oyebanji has polled a total of 155,090 votes, while Segun Oni of the Social Democratic Party (SDP) trails with 66,377 votes and Bisi Kolawole of the Peoples Democratic Party (PDP) is trailing with 57,590 votes.

Oyebanji has won in nine LGAs, while Kolawole has the remaining one.