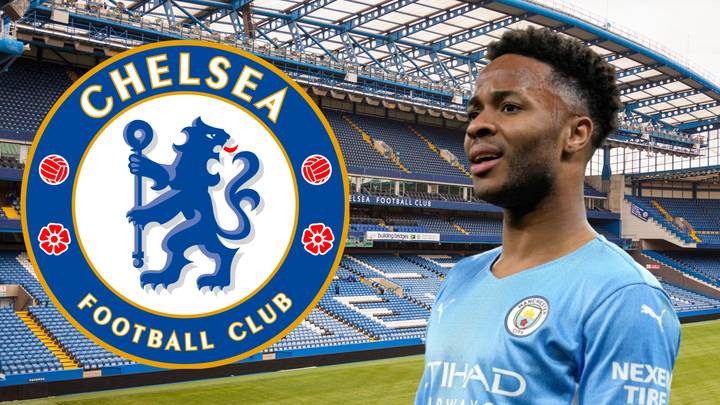 Chelsea are confident of being able to complete the signing of Raheem Sterling from Manchester City this summer, according to reports.

The Blues have been linked with a move for Sterling in recent weeks, with the 27-year-old coming off the back of his fourth Premier League title with the Citizens.

Thomas Tuchel will be keen to bolster his attacking options ahead of next season as Chelsea set their sights on their first league title since 2017. Ousmane Dembele is also a speculated name who could make the move to west London this summer due to the expiration of his contract at Barcelona. However, it seems as though Chelsea could now focus on Sterling in the coming weeks of the transfer window.

According to Gianluca Di Marzio, the World Champions are confident that they will be able to complete the signing of the winger this summer in a fee believed to be around £35 million, with the player having just one year left on his contract at Etihad Stadium.

Sterling made his first appearance in senior football at Liverpool back in 2012 and became the most expensive English player of all time in 2015 when he made the move to City. He has since gone on to make 339 appearances across all competitions for the club, amassing 226 goals and assists. Chelsea were also reported to be interested in City striker Gabriel Jesus, but Sterling is now considered to be a ‘real target’ for the club in the coming weeks.