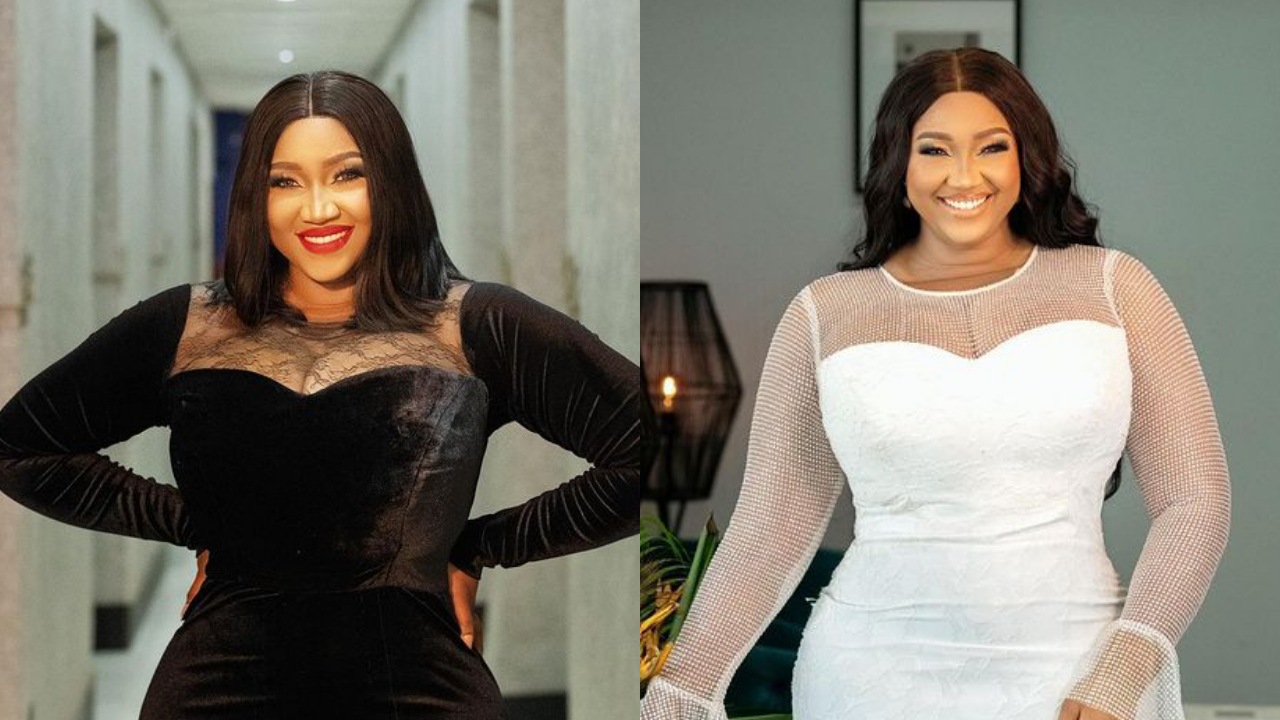 Yul Edochie’s second wife, Judy Austin has sparked a social media war with her critics after alleging that they always attack her because they’re jobless.

Recall that her critics have consistently been on the lookout for Judy ever since she was introduced by Yul Edochie as his second wife, lambasting her for getting herself involved with a married man and wrecking the home of another woman.

The actress via her Instagram page stated that she understands that a lot of her critics are jobless thus leading them to anger and frustration, she also asked the Lord to please fix them.

In her words: “I understand that a lot of people are jobless… meaning most people are really really angry and frustrated!! Lord fix them. Amen!! Have a wonderful my bunnies!!!”

The new comment from Judy Austin directed at her many critics has again energised them who have blasted her, saying that she’s the one who needs fixing.

See reactions to Judy Austin from her critics

@chef_amaa: just as satan fixed you with someone’s husband 😂😂😂😂😂😂

@asamacelo1: you get work and you get mind collect person husband marry am

@adaeze6592: is d same anger and frustration that led you to another woman’s husband. Aturu