If Anything Happens To Our Sister, We Will Hold You' Halima Abubakar's Family Tell Apostle Johnson Suleman 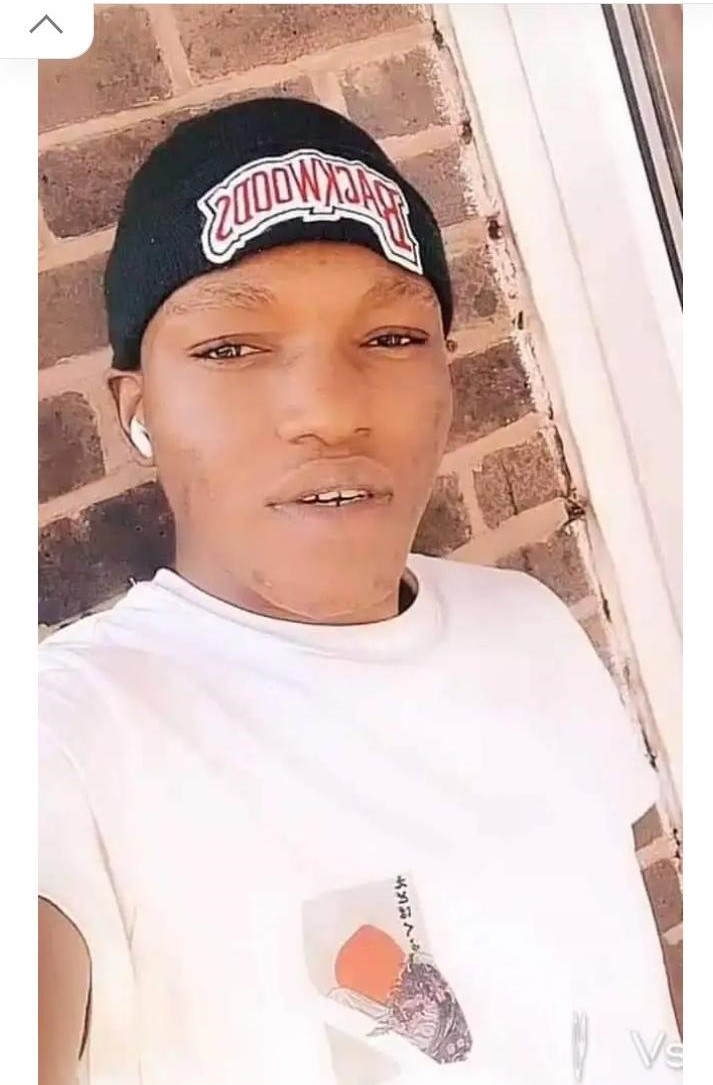 Jonathan Ukpo Nwanmini,  younger brother of David Ukpo Nwanmini, the centre character in the organ donation crisis that has engulfed Senator Ike Ekweremadu and his wife in the United Kingdom has given more light into  the background of his brother saying that the alleged victim is really 25.

David had told the Metropolitan Police that he is 15 whereas his passport showed him to be 21. However, the younger brother has now claimed that David who was hawking phone accessories in Lagos before now is actually 25.

According to him David had claimed that he was going abroad for further education.

”David is my elder brother because we are both of the same father with different mothers and we hail from Ebonyi State. I will be 22 years old by next month and David is 25 years old. I am aware that he travelled because he told me. He did not disclose the country he was travelling to. He simply told me he was going to school abroad.

“After some months of not hearing from him, I got his number from his girlfriend and called him. I asked about his studies and work.

“He said it was fine but that he was not working yet as he needed to go to school first before he could be given a working paper. I told him about our dad who was not feeling fine.

“This was the conversation we had this month since January when he travelled. He was staying with us here in Ikotun before he left. We both sell phone accessories. We spoke last week. We even spoke again this week,” Jonathan, who is a younger brother to David the central character in the organ donation saga engulfing Senator Ekweremadu said.

Another businessman in Ikotun who pleaded anonymity also told Sunday Vanguard that;

“David left Nigeria in January. He told us that someone promised to sponsor his education in the UK. He never mentioned the name of the person, but from what I have read online, it might be that the person was an intermediary between David and the former Deputy Speaker.”